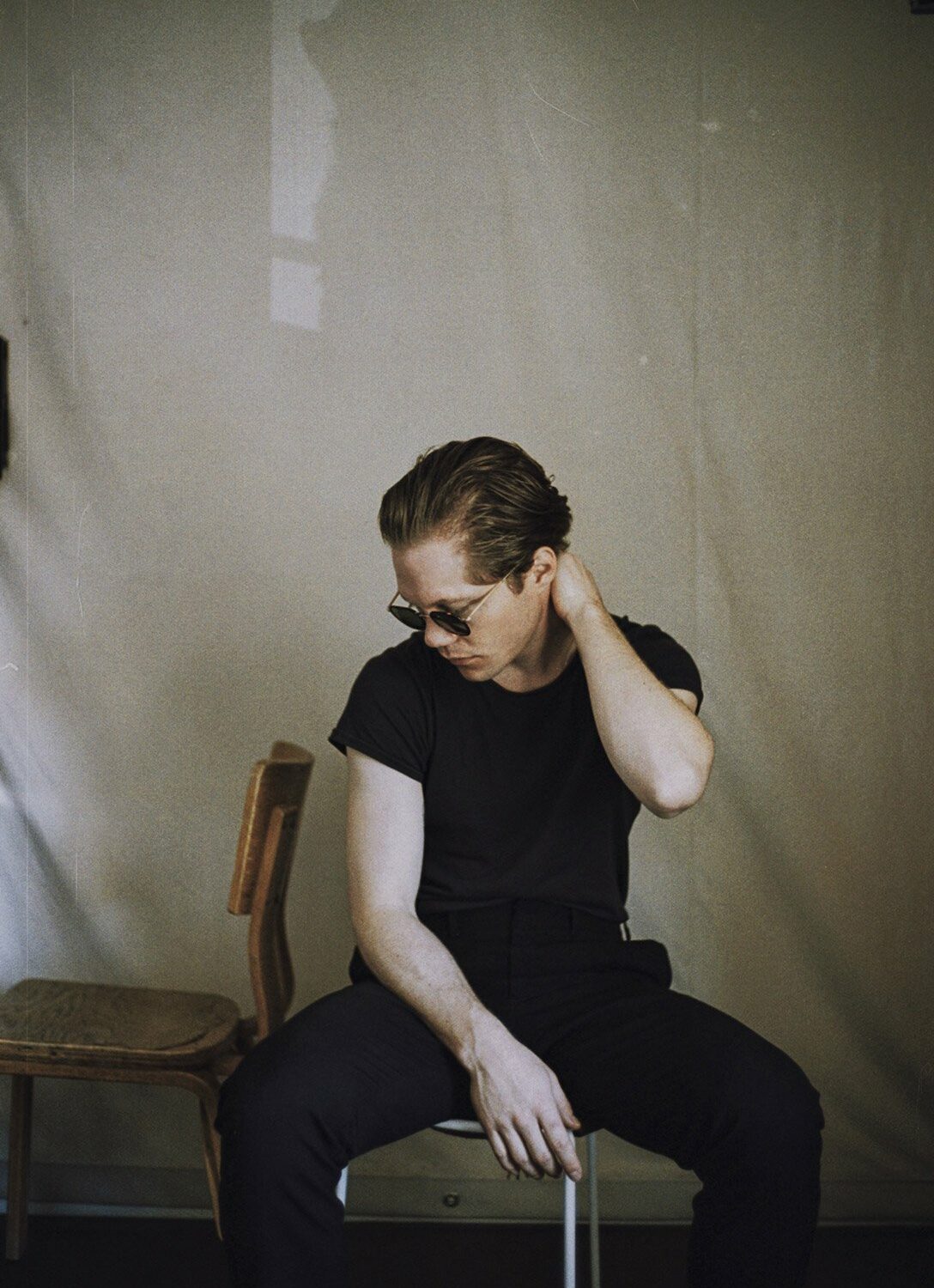 Korey Dane grew up in Long Beach, California, as a skateboarder kid with a gearhead father and an English teacher mother and with a guitar he learned to love as he learned to play, letting a few inherited books and a handful of records lead him away from home and into the great American unknown. That’s where he found his last album Youngblood, born from months exploring and hitchhiking and putting songs together piece by piece, then presented as promise and potential to veteran producer and A&R man Tony Berg (X, Public Image Ltd.). He set up in Berg’s Zeitgeist Studios and with a crew of top-notch sessioneers—just like they used to do with the Wrecking Crew during L.A.’s golden age—he hammered Youngblood into something real, releasing it with Innovative Leisure in the fall of 2015.