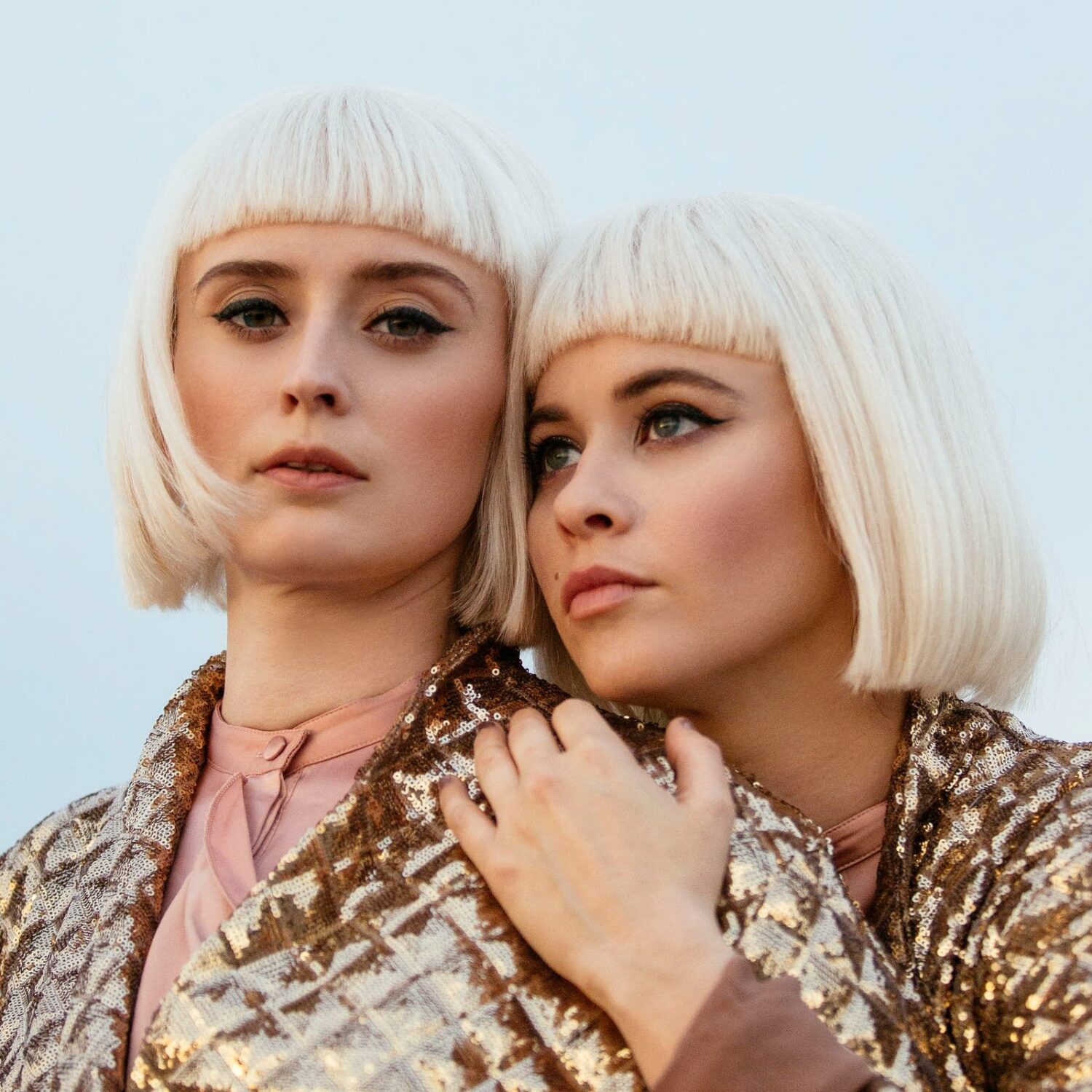 Lucius is a four-piece indie pop band that got its start in Brooklyn, New York. The band relocated to Los Angeles in 2015. The group currently consists of lead vocalists Jess Wolfe and Holly Laessig, drummer and producer Dan Molad, and lead guitarist Peter Lalish. Josh Dion and Casey Foubert have been joining the band for live performances since Andrew Burri left the band in late 2016. The band has released three studio albums to date: Wildewoman, Good Grief, and Nudes. The albums have received critical acclaim from The New York Times, Rolling Stone, NPR and Village Voice. Paste Magazine named them as one of the best live acts in 2015. The band has since scored Band Aid, the debut film of director Zoe Lister-Jones. Their track “Million Dollar Secret” premiered on the final season of the HBO Series Girls.