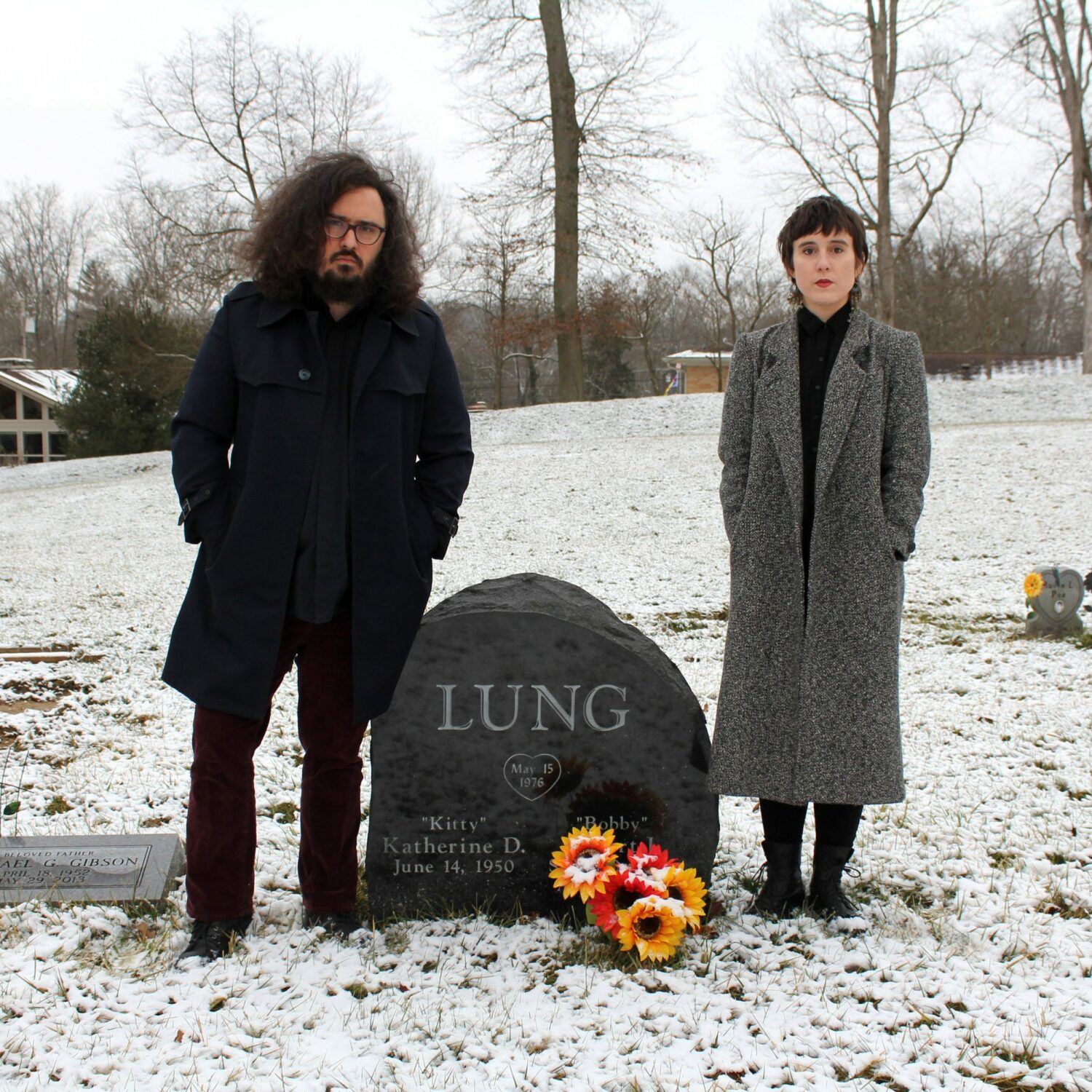 Lung has a sound that is dark and commanding, evoking the driving sludge of early grunge with layered sinister undertones. The band is Kate Wakefield, a classically trained opera singer, and Daisy Caplan, formerly of Foxy Shazam, Babe Rage, and Ayin. Playing shows from Nelsonville Music Festival to famed DIY venues like 924 Gilman Street, Lung have made their presence known and developed the reputation as a “must see” band. Since their first performance in April 2016, the pair have played over 500 shows across North America and Europe.