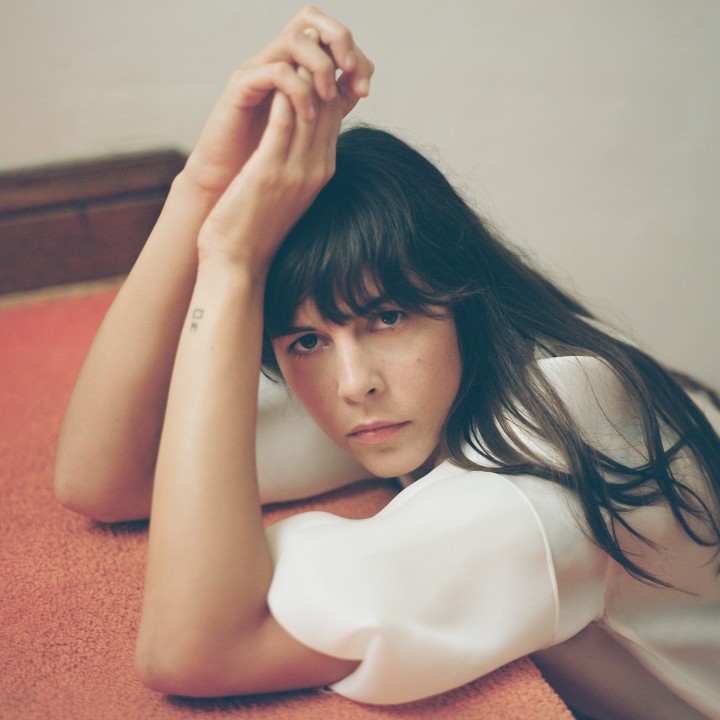 Nashville-based Madi Diaz marks a full restart of her artistic career with “Man In Me,” her poignant debut single/video for ANTI-. It’s a first taste of how Diaz has worked at perfecting the craft of delivering a full spectrum of emotions via songs stripped to their most confrontational and raw form.

After cutting her teeth in writers rooms in Nashville, Diaz moved to Los Angeles honing her songwriting skills and playing in numerous projects. After a very tumultuous relationship and break up, she bought a truck and moved back to Nashville where she became a go-to songwriter. As things slowed down, Diaz felt she had the time and space to fully confront everything in her life with a newfound sense of clarity. Over the next two years, she wrote over 100 songs, one of which is “Man In Me.” The songwriting expertise she had developed over the years is now championed in her own strikingly original and emotional music.