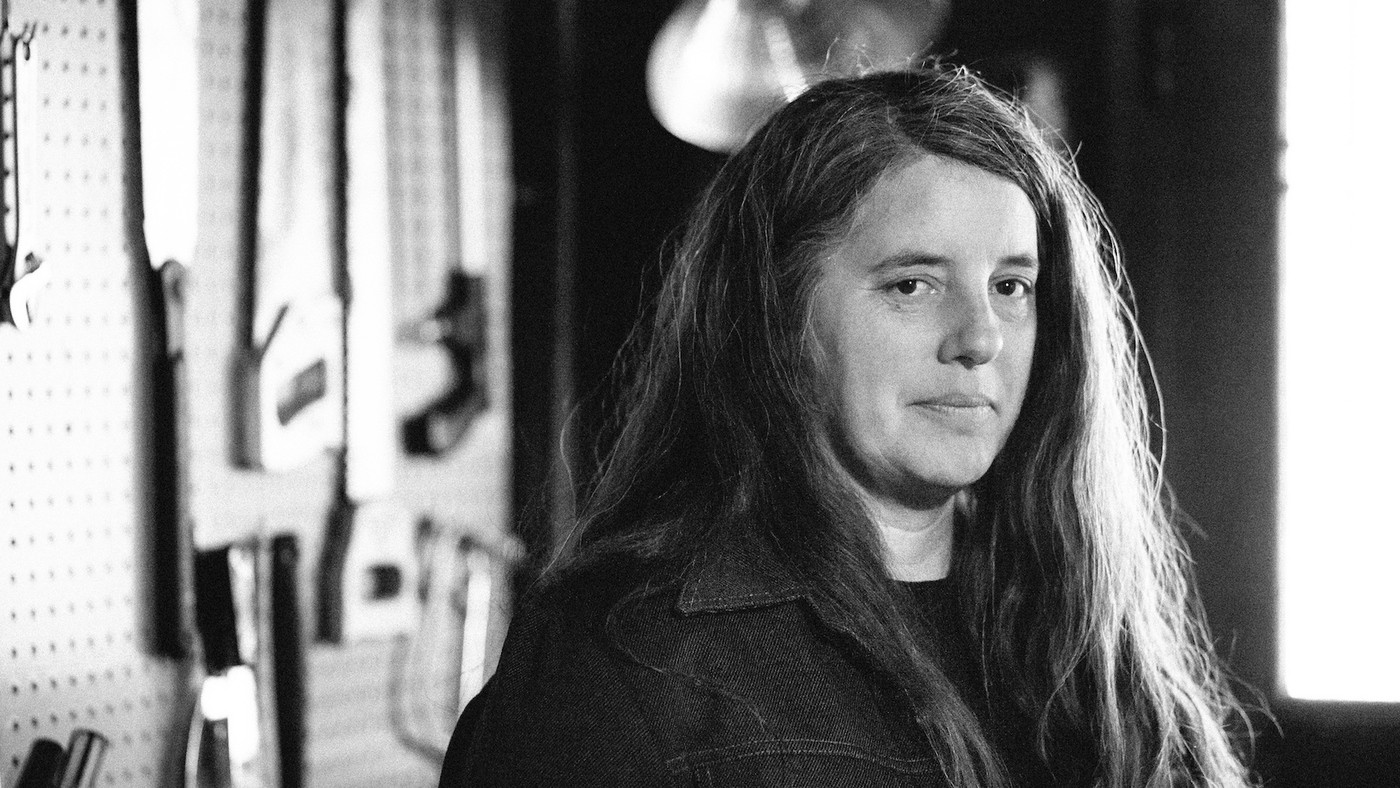 Marisa Anderson channels the history of the guitar and stretches the boundaries of tradition. Her deeply original work applies elements of minimalism, electronic music, drone and 20th century classical music to compositions based on blues, jazz, gospel and country music, re-imagining the landscape of American music.

Anderson tours extensively throughout Europe and North America. Her work has been featured in Billboard, Rolling Stone, NPR, SPIN, Pitchfork, the BBC and The Wire. Festival appearances include Pitchfork Midwinter, Le Guess Who, Moog Fest, and the Copenhagen Jazz Festival. Her most recent record, ‘The Quickening’, is a collaboration with drummer Jim White (Dirty Three, Xylouris White).