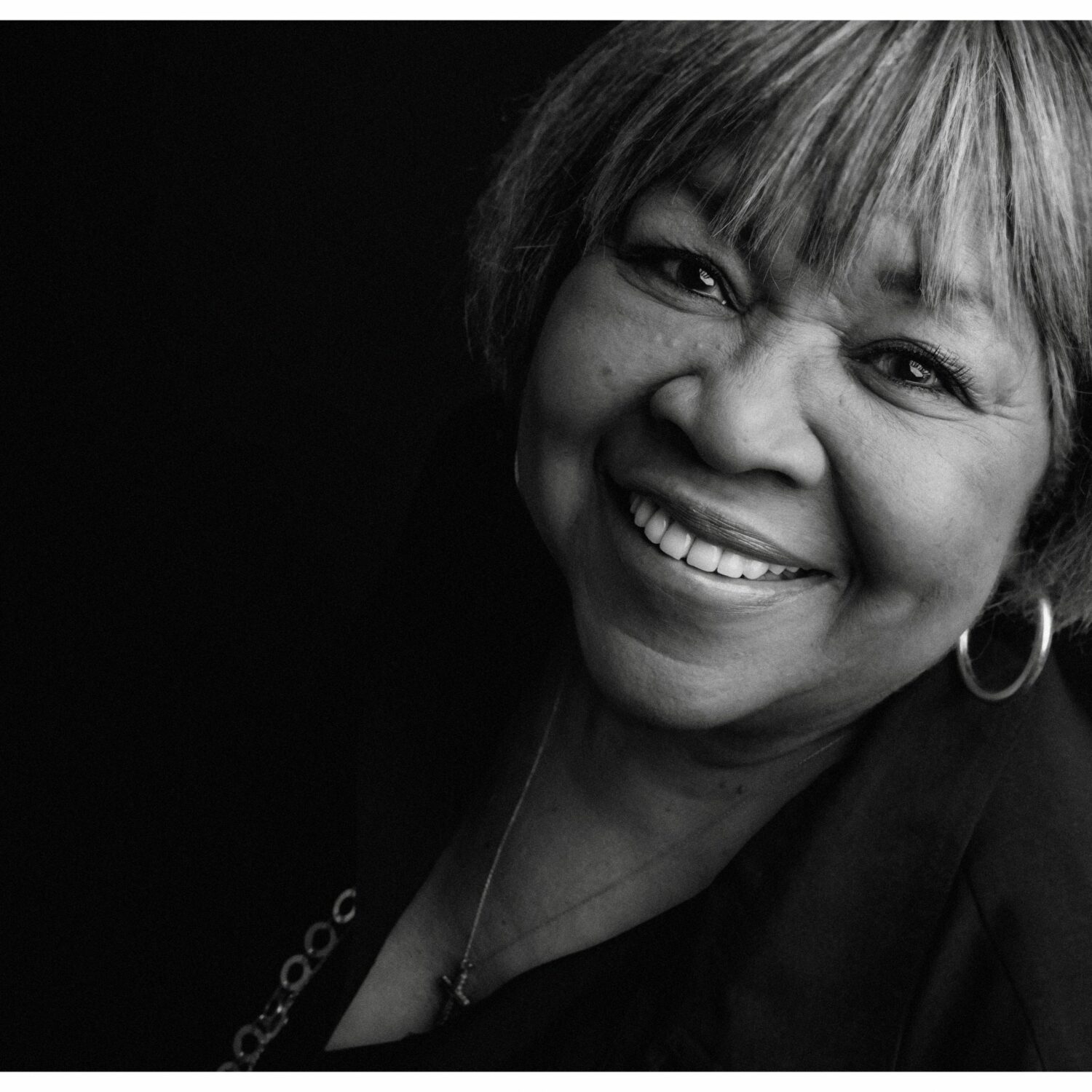 That message—a clarion call to love, to faith, to justice, to brotherhood, to joy—lies at the heart of ‘We Get By,’ Staples’ spectacular twelfth studio album and first full-length collaboration with multi-GRAMMY Award-winner Ben Harper. Backed by her longtime touring band, Staples breathes extraordinary life into Harper’s compositions on the record, delivering roof-raising performances with both a youthful vigor and a commanding maturity. The arrangements here are spare but weighty, matched by Harper’s suitably lean and thoughtful production, and Staples seizes the opportunity to showcase her remarkable and continued evolution as an artist, one still growing and exploring more than half a century into her storied career. ‘We Get By’ is undoubtedly a timely collection, arriving such as it does in the face of deep social divisions and heightened political tensions, but like everything Staples touches, it’s also larger than any particular moment, a timeless appeal to the better angels of our nature that’s universal in its reach and unwavering in its assurance of better things to come.