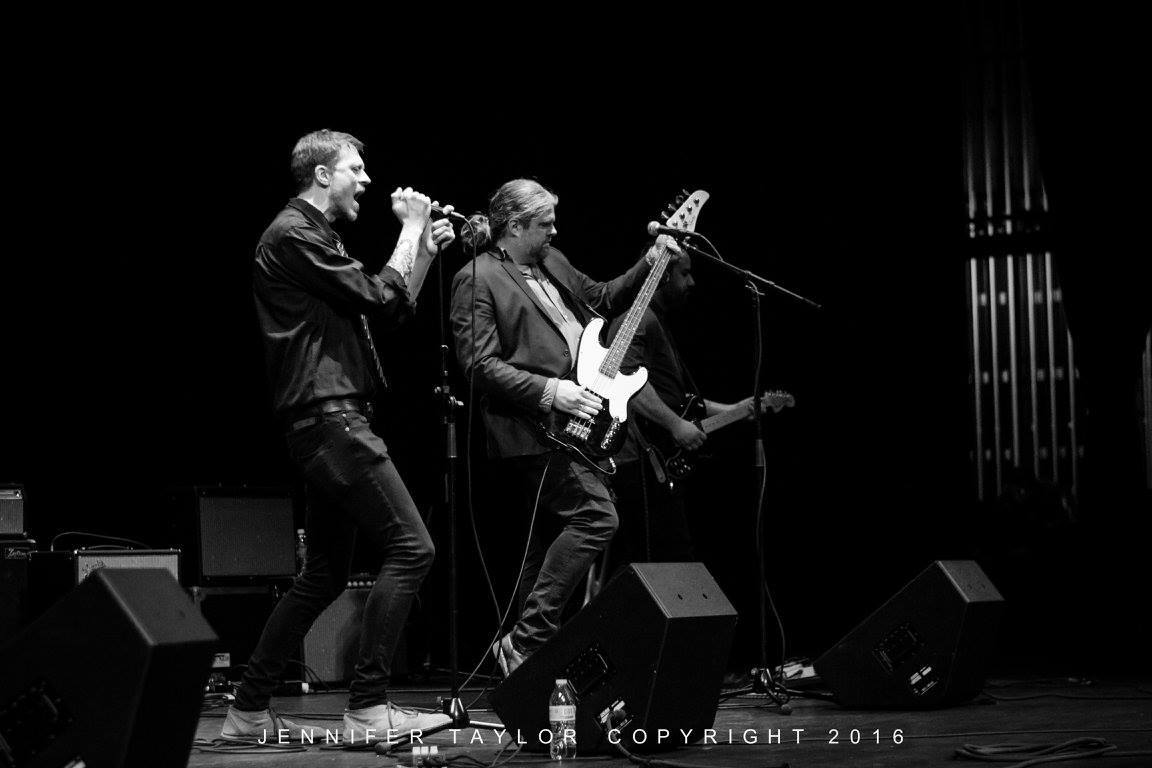 The Motel Beds were a phenomenon of Dayton DIY creativity and one of the city’s most compelling acts. The band emerged in the early aughts as a songwriting duo of PJ Paslosky and Tommy Cooper, who had performed with numerous bands during their formative years and under several monikers as a pair.