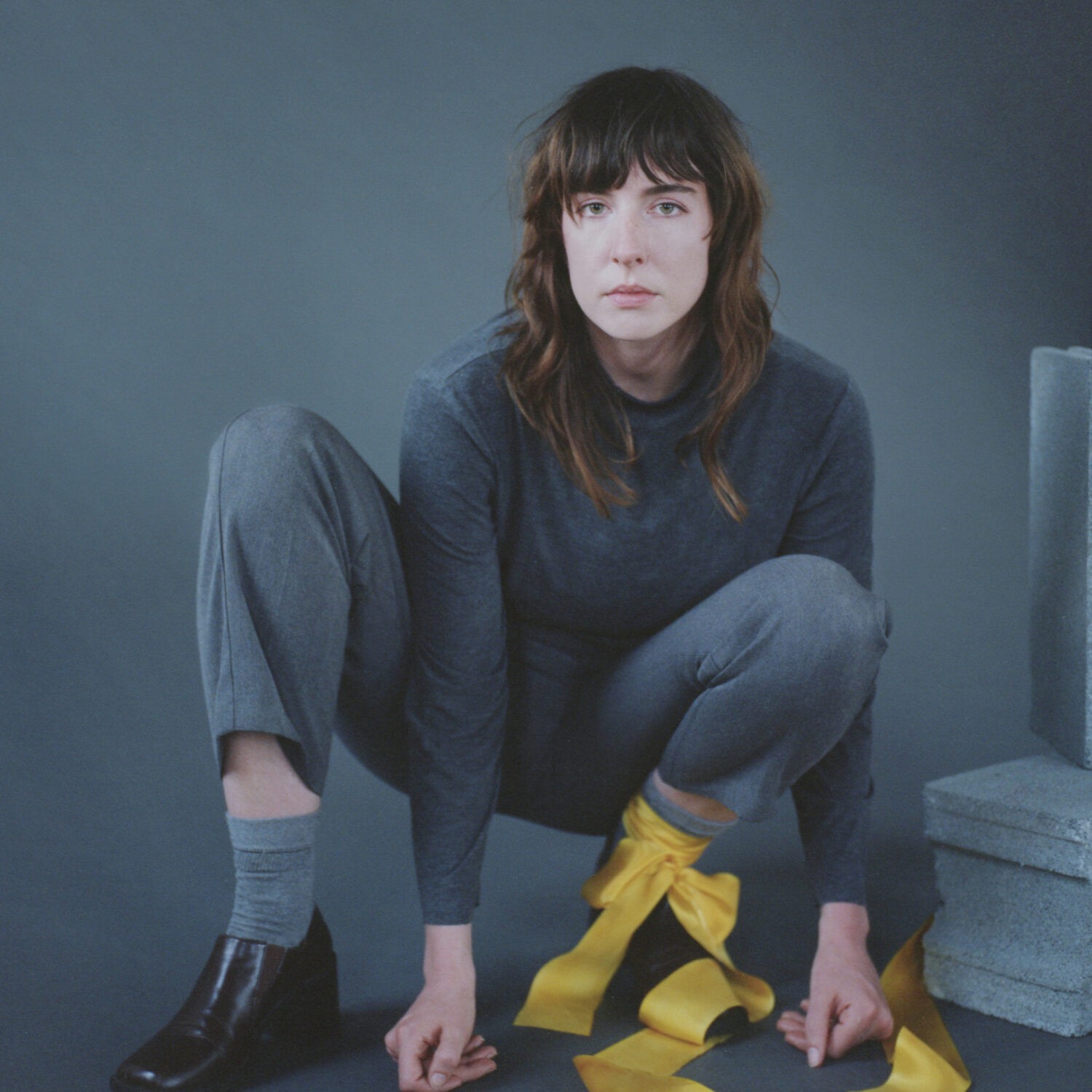 Mothers attempt to exist in two places at once – both singular and collaborative, sprawling and concise, present and distant. Kristine Leschper, songwriter and founding member of the project, says that it is in the space between opposites that she finds herself. The multifaceted is, by nature, fragmented – each facet reflecting a slightly different perspective of the whole.

Now based in Philadelphia, Mothers originated in Athens, Georgia where Leschper was attending printmaking school. In 2016 they released their debut album When You Walk A Long Distance You Are Tired to great critical acclaim. Named a Stereogum ‘Band To Watch’, Pitchfork’s review of the album compared Leschper to Angel Olsen and Sharon Van Etten while Noisey exclaimed that the record “is singer-songwriter prog rock for grown up emo kids.”