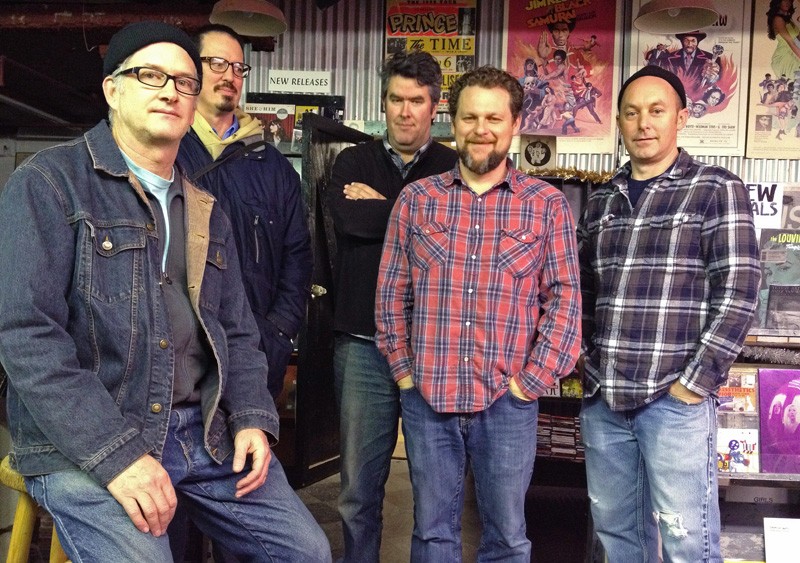 Jake Housh, Ted Hattemer, Jerry Dannemiller, and Greg Bonnell met while students at Ohio State University, which is the location in which all four hold jobs to this day. They appear to have their beliefs set on equal distribution; several of the members play a variety of instruments and you are most likely to find sets of about three or four different vocalists on the album, though Jake Housh is often considered the primary vocalist. While their sound is maleable and often undefinable, the diversity has built them a steady local fan base who finds great joy in the four-piece’s unpredictable behavior.