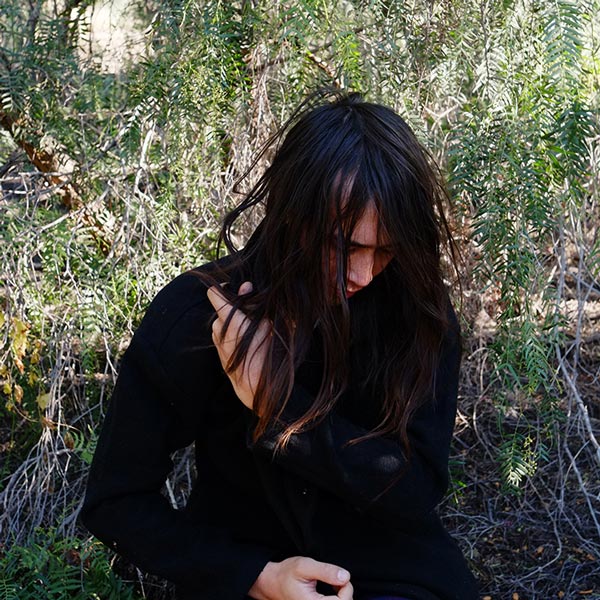 Mr. Elevator – formed in Southern California in 2012 by Thomas Dolas and Justin Martinez (and their mutual love of Donovan) – eschews guitars for vintage synthesizers, organs, and electric pianos, distinguishing themselves within the fuzzy, distorted contemporary Psych-Pop scene.

Under the original name Mr. Elevator and the Brain Hotel, the band began playing shows as a three-piece with bassist Wyatt Blair, and a short while later, in 2013, relocated to Los Angeles where they released their first album, Nico & her Psychedelic Subconscious, with Burger Records. After a few years of live shows, perfecting their sound alongside acts like Thee Oh Sees, The Fresh & Onlys, The Black Lips, Allah-Las, and more, Mr. Elevator recently completed their second album, When the Morning Greets You.