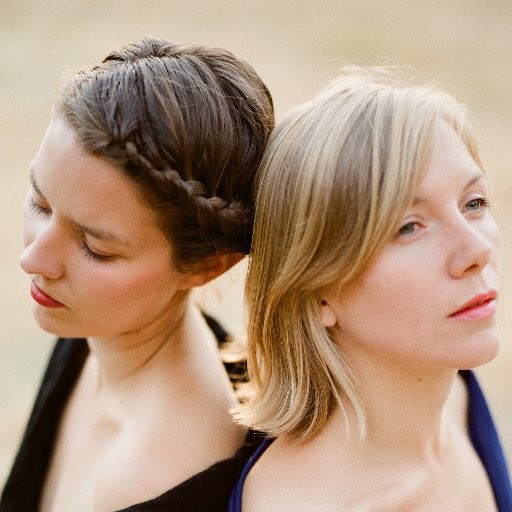 The members of Scandinavian indie folk duo My Bubba first met by chance while traveling in Copenhagen. Icelander Guðbjörg Tómasdóttir (also known as Bubba) and Swede My Larsdotter decided to combine their wayfaring ways, and began recording and performing together across Europe and the U.S. Originally working as a trio under the name My Bubba & Mi, the group released their debut LP, How It’s Done in Italy, in early 2010. The album introduced an intimate sound that relied on the basic elements of warm harmonies, acoustic guitar, and cittra (a Norwegian lap harp). Following the releases of a single and EP in 2011, the group slimmed down to the core pair of My and Bubba, whose combined names form the moniker they’ve used since 2013.