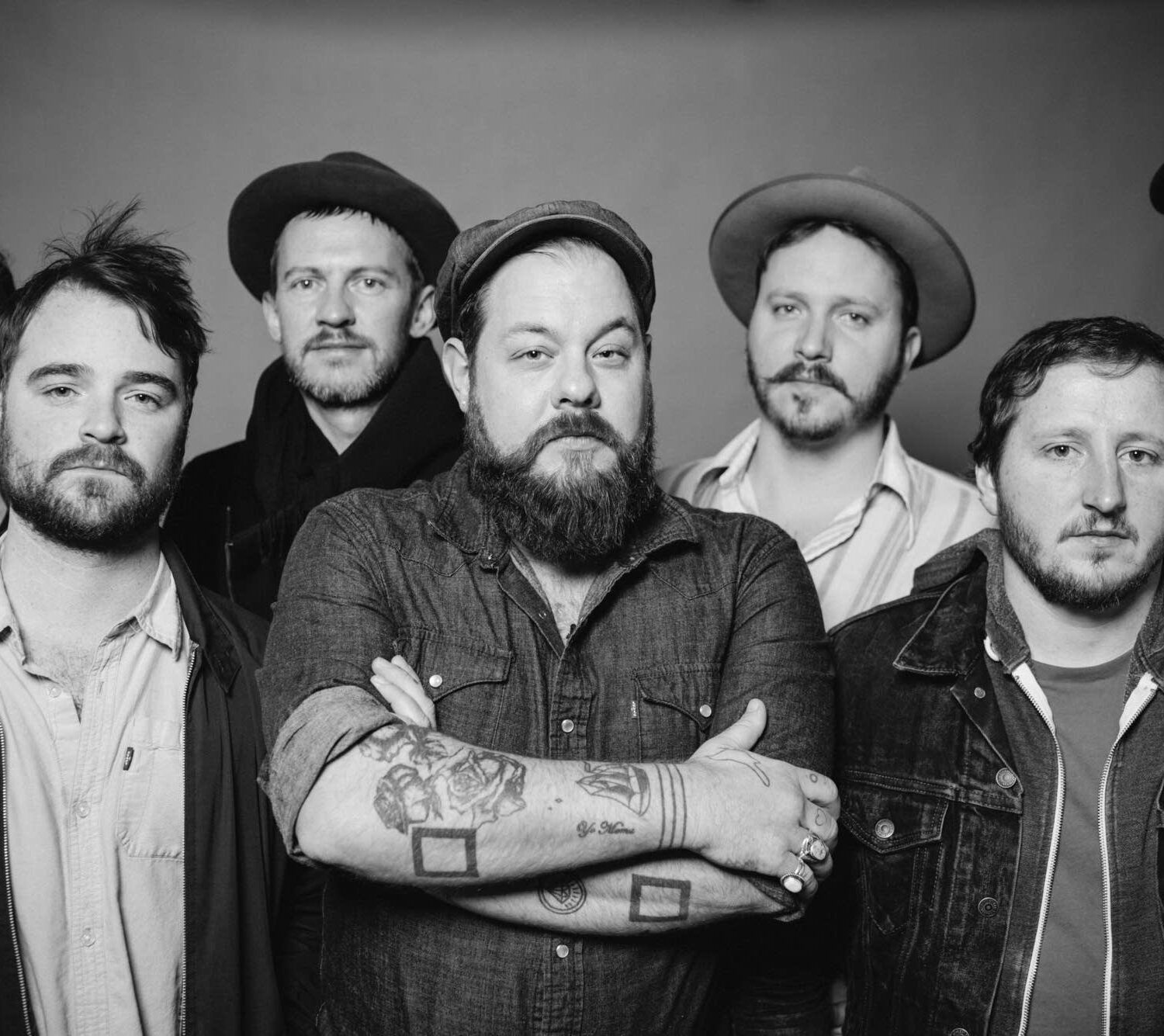 What began as a solo album about the painful slow dance of the unraveling of a relationship turned into something altogether different when Richard Swift, Rateliff’s longtime friend and producer of the Night Sweats’ two albums, passed away in July 2018. This period jogged something out of his restless subconscious, helping him address some big life questions — the ones that have stumped philosophers, statesmen and profound thinkers since time began, exploring the unsteady terrain of love and death. But in the end, what he really was doing was creating an homage to his friend. Summing up, Rateliff says, “I think this album is a reminder that we all go through hardship, but regardless of the hardship everything ends up where it’s supposed to. Regardless of where I’m at after Richard’s death and my divorce, and getting older, I still continue to live and I still continue to find joy. I think that’s the theme of the record.”