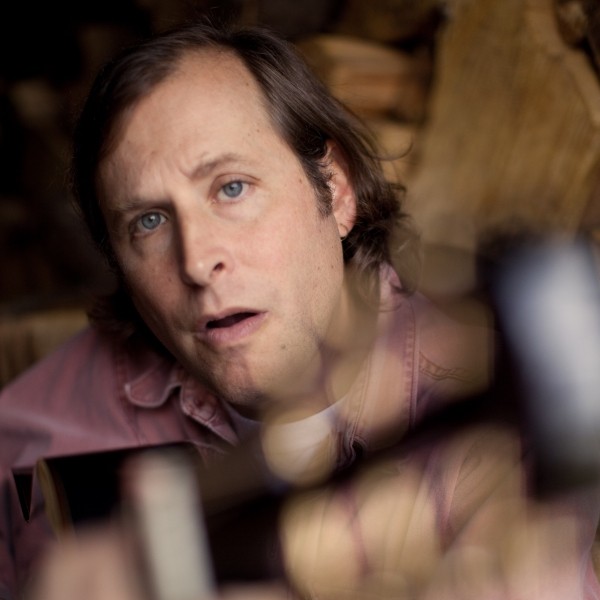 An educator, writer, and musician, Ned received his MFA in Creative Writing from the University of Virginia in 1993. As a writer and musician, he has published dozens of arts features for magazines including Baltimore and the Oxford American, and released seven albums with his band, The Anomoanon.