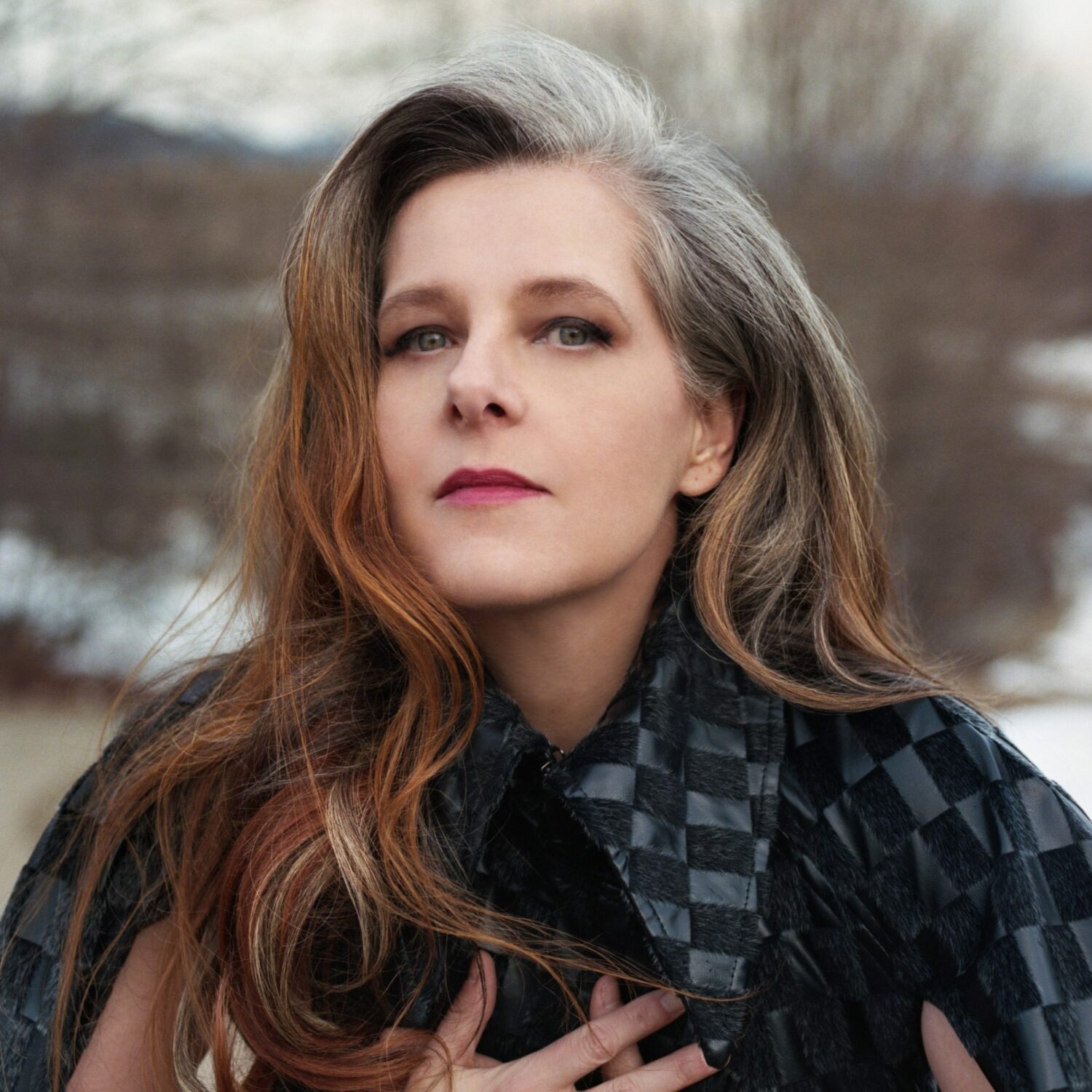 Is there another songwriter so fearless and inventive? Bending decades of pop music into new shapes, Neko Case wields her voice like a kiss and her metaphors like a baseball bat. She has cast the fishing net of her career wide—from Seattle and Vancouver to Chicago and Stockholm, setting up her home base on a farm in New England.

Gathering power year after year, Neko sings with the fierce abandon of a newborn infant crying in a basket in the woods. Since escaping the labels of country and Americana, the gorgeous train-whistle vocals of her early career sit submerged in her later style, where their ghost can appear any minute. When her voice jumps an octave, it’s almost visible, like sparks at night. “I never knew where I wanted to go or what I wanted to do with my voice,” she says, “but I just wanted to do it so bad.”

With a career spanning over twenty years, she has famously collaborated with The New Pornographers and Case/Lang/Veirs in addition to releasing many critically acclaimed solo albums, including ‘Fox Confessor Brings The Flood’, ‘Middle Cyclone’ and most recently 2018’s ‘Hell-On’.