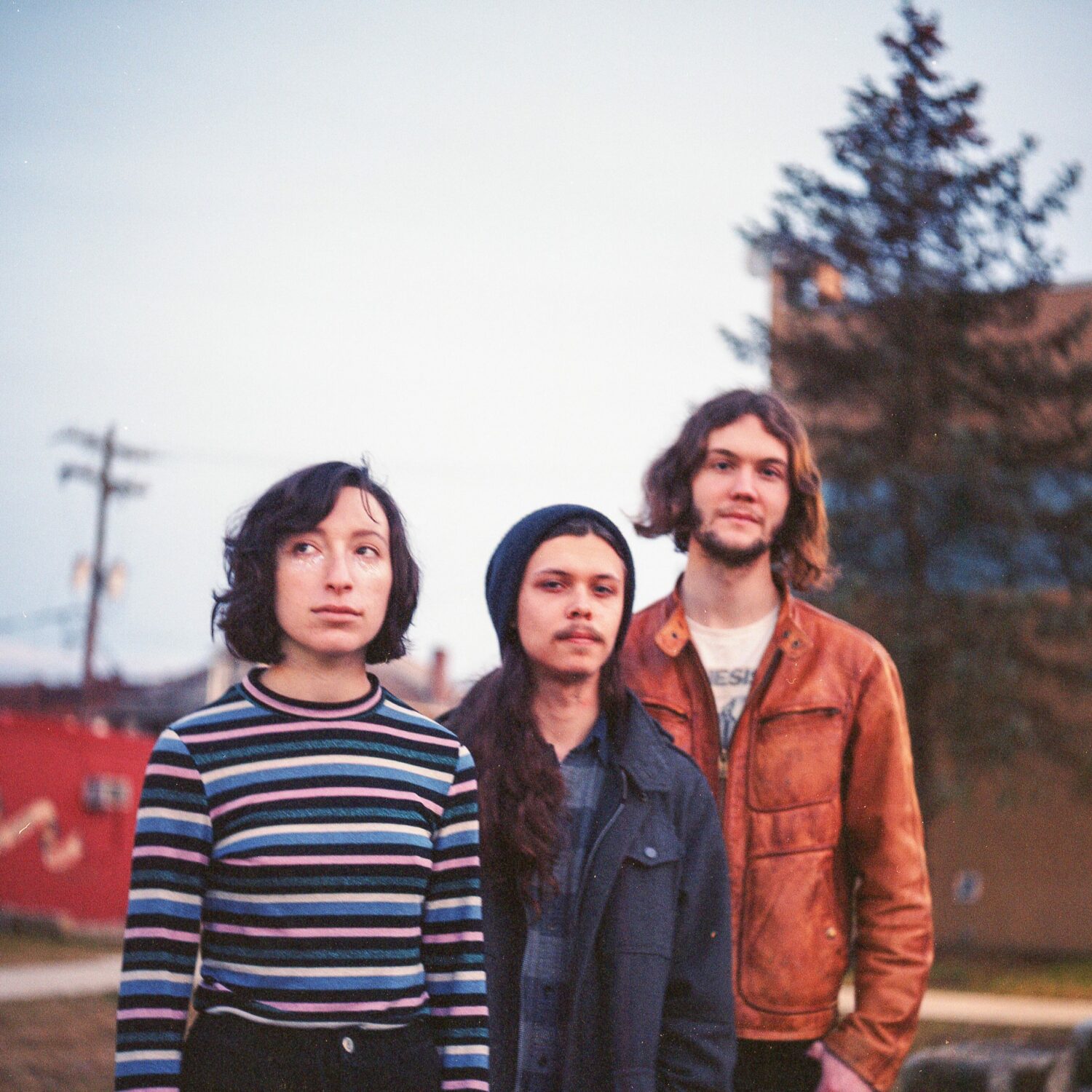 no stars has been captivating Athens, Ohio since 2018. Songwriter, vocalist, and guitarist Emma Schultz, alongside drummer Julian Runyon and bassist Seth McBee (former bassist Sam Crawford), have been performing together since 2019, when they released their debut EP, Ripping Off the Tags. Schultz combines intricate pop elements with haunting vocals and swelling guitars. Named one of 20 Ohio bands you need to know by cleveland.com in 2022 and featured by publications like NPR Music and Columbus Alive, no stars is a force to be reckoned with – powerful and lo-fi, quiet, but loud. no stars has recently made the transition to Columbus, Ohio and plans on releasing new music in 2022.