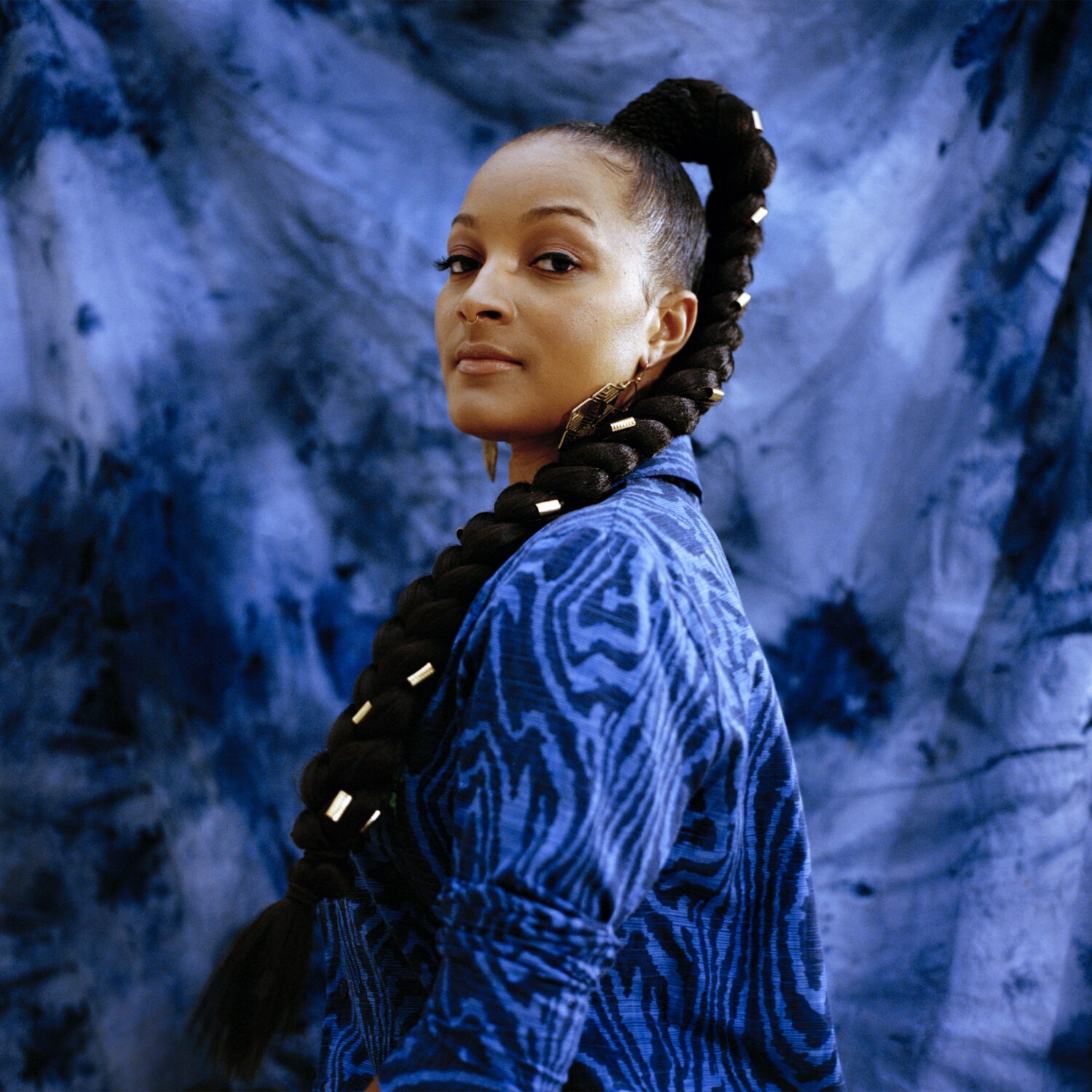 Nubya Garcia is a multi-award winning saxophonist and composer who studied under pianist Nikki Yeoh at Camden Music. She was a member of Gary Crosby’s Tomorrow’s Warriors in her late teens, then completed her training at Trinity Laban.

Her debut album, SOURCE, released under the iconic Concord Jazz, has been received with wide critical acclaim. Following her album release, the London-based jazz player debuted on NPR’s Tiny Desk (Home) Concert, coming off the heels of a Pitchfork ‘Best New Music’ honour and a Rolling Stone ‘Album of the Month’ mention. The New York Times described SOURCE as “a life’s worth of experiences into an hour long listen.”; and Nubya has been featured in numerous print media worldwide, including Mojo, Vogue, and Ebony Magazine.

She won both the Jazz FM and Sky Arts Breakthrough Act of the Year Awards in 2018, and the Jazz FM UK Jazz Act of the Year Award in 2019. She has made a huge impact internationally and in the UK, with her debut album entering the UK charts in the Top 30, and was one of the few live performers selected to perform live at Glastonbury’s 2020 Experience (which aired on the BBC), and an appearance as a featured artist on the USA TV entertainment show ‘ EXTRA’.