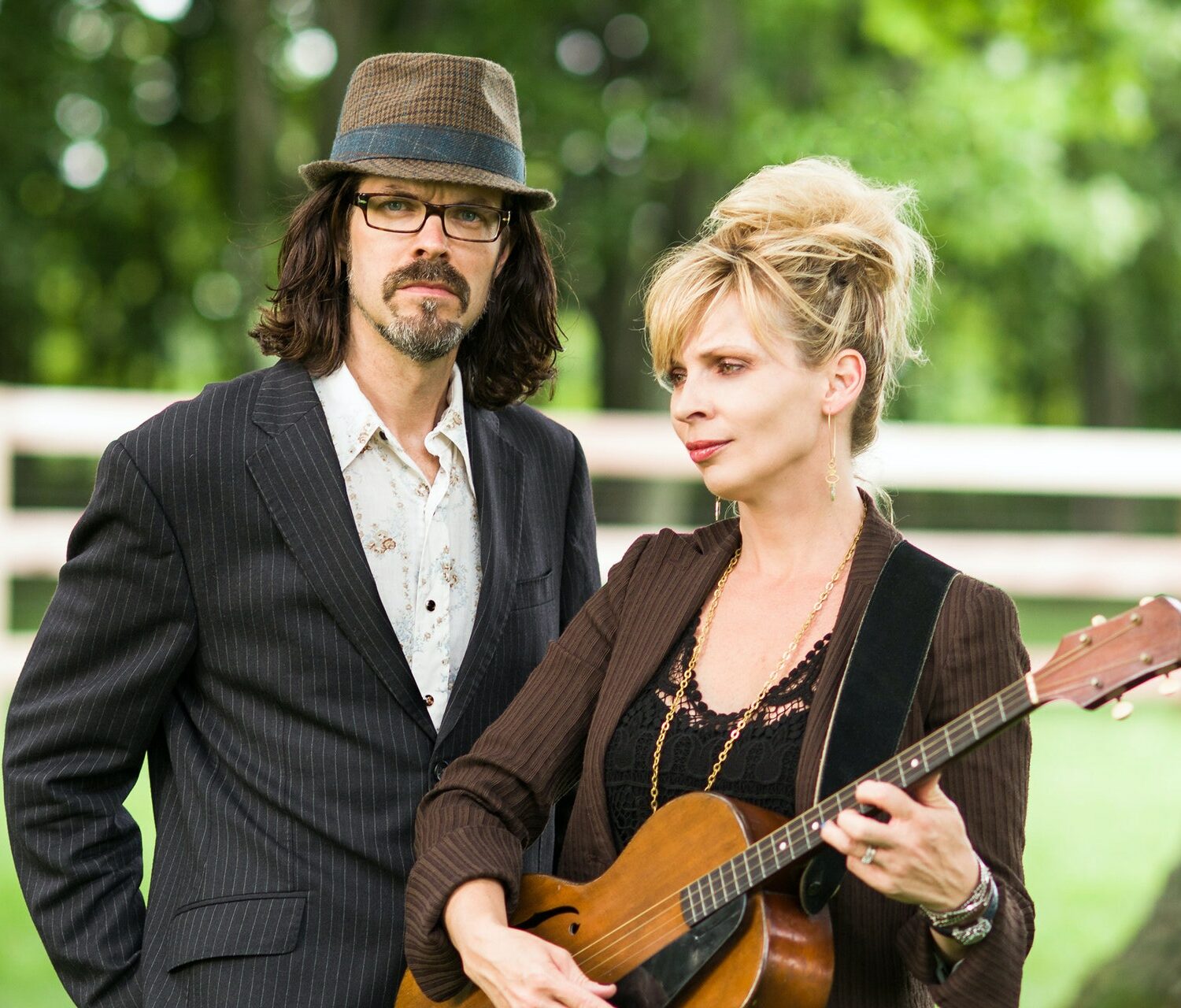 Over the Rhine is an American, Ohio-based folk music band, the core of which is the husband-and-wife team of pianist/guitarist/bassist Linford Detweiler and vocalist/guitarist Karin Bergquist. The band began as a quartet with guitarist Ric Hordinski and drummer Brian Kelley. Hordinski left the band in December 1996, and Kelley continued to play into 1997 before departing. The original foursome reunited in December 2008 at The Taft Theatre to celebrate the 20th Anniversary of the formation of the band, and again in the summer of 2010 at Ric’s studio, “the Monastery”, to play the album Good Dog Bad Dog live, in its entirety. The band’s namesake and place of origin is the Cincinnati, Ohio neighborhood Over-the-Rhine.