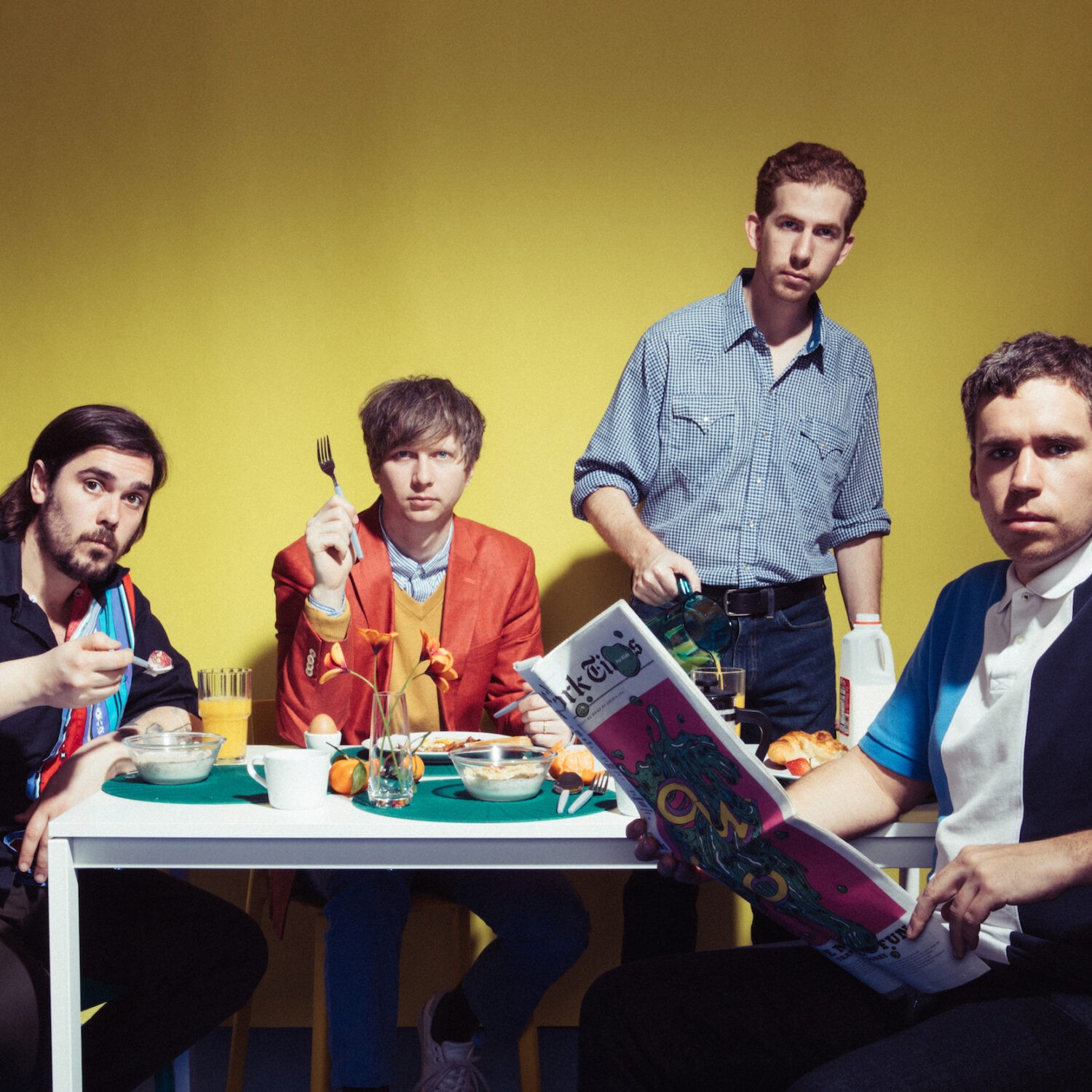 Wide Awake! is New York’s Parquet Courts’ fifth record since their formation eight years ago. It’s also their most groundbreaking. It’s an album about independence and individuality but also about collectivity and communitarianism. Love is at its center. There’s also a freshness here, a breaking of new territory that’s testament to the group’s restless spirit.

In part, this may be attributed to the fact that it’s produced by Brian Burton, better known as Danger Mouse, but it’s also simply a triumph of their songwriter’s art. The songs, written by Austin Brown and Andrew Savage are filled with their traditional punk rock passion, as well as a lyrical tenderness, but are elevated to even greater heights by the dynamic rhythmic propulsion of Max Savage (drums) and Sean Yeaton (bass).