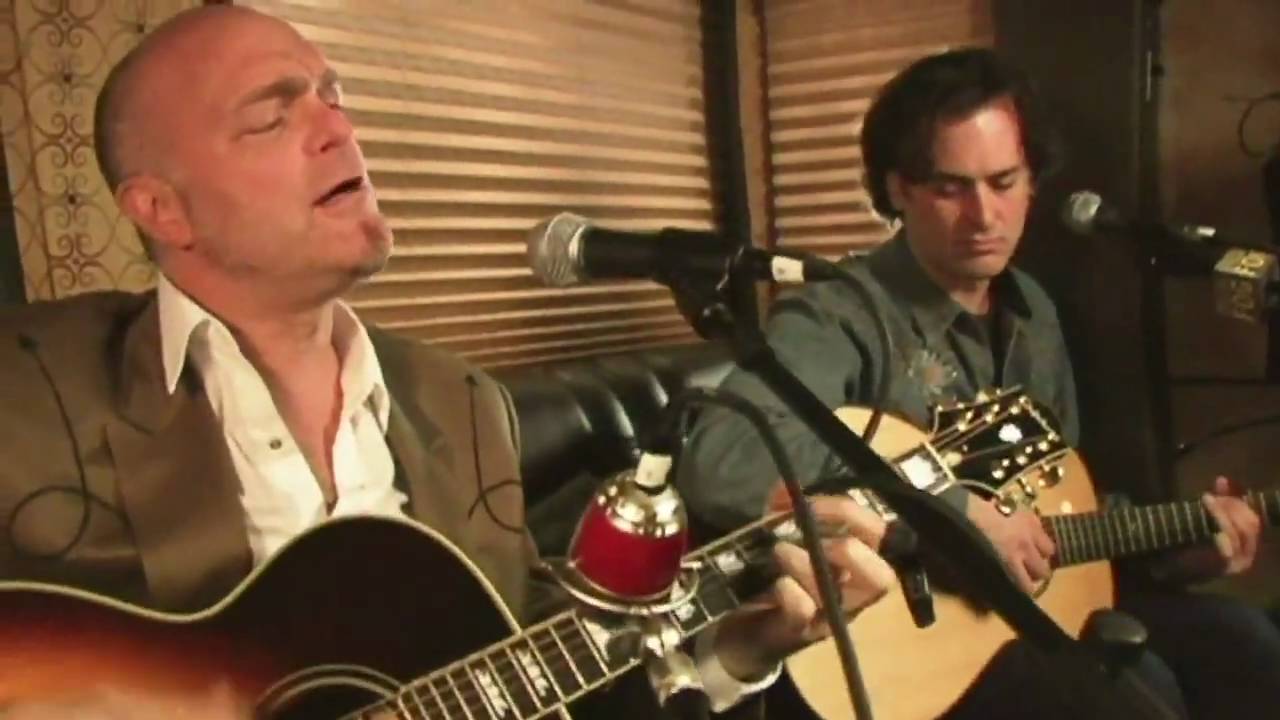 Eric Brace’s multi-faceted musical career started with a stint as a music writer for the Washington Post and was followed by his long tenure leading roots-rock band Last Train Home. Since then, he and Peter Cooper have worked as a musical duo for over a decade resulting in four records together. The pair also received a Grammy nomination for producing a guest star reprise of a Tom T. Hall record for children.