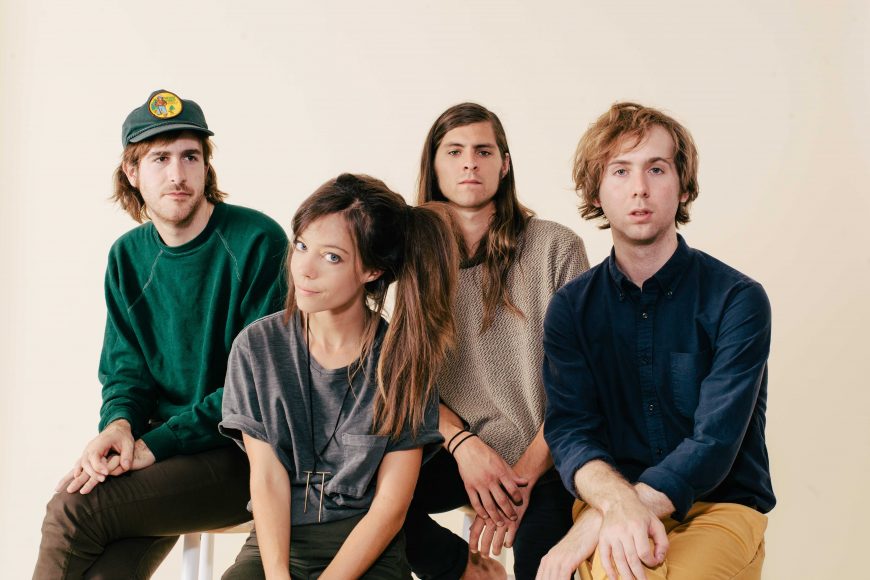 Quilt is a four-piece psychedelic indie rock band from Boston consisting of Anna Fox Rochinski, Shane Butler, Keven Lareau and John Andrews. They have released three albums, an EP, and a handful of singles through Mexican Summer. The band tours internationally. The band writes collaboratively and share vocal duties. They were born out of a local improv scene, and combine elements of folk-rock, psychedelia and dream pop.