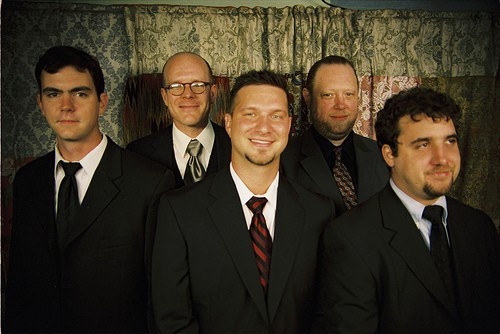 The Red Stick Ramblers were a Cajun Music and Western Swing band formed in Baton Rouge, Louisiana in 1999 while some of the members were attending Louisiana State University. Their name comes from a translation of Baton Rouge, which means “red stick” in French. The most recent line-up consisted of Linzay Young, Daniel Coolik, Chas Justus, Eric Frey, Blake Miller and Glenn Fields. Past members include Josh Caffery, Joel Savoy, Oliver Swain, Kevin Wimmer, Wilson Savoy and Ricky Rees. The band played a combination of traditional Cajun songs, as well as covers of Western Swing classics, early American jazz and blues covers, and honky tonk and dance-hall music, as well as dozens of tradition-inspired original songs.