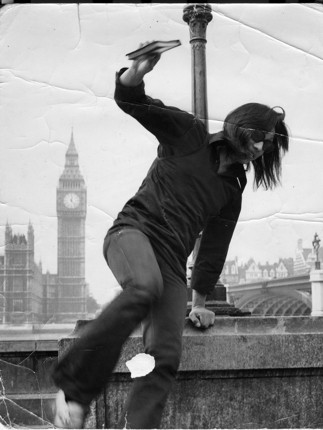 Sixto Diaz Rodriguez is a Mexican-American folk musician, born on July 10, 1942 in Detroit, Michigan. In most of his songs he takes a political stance on the cruelties facing the inner city poor.

In 1966 he released the single entitled “I’ll Slip Away” through the small record label Impact. He did not produce anything for another three years until he was signed with Sussex Records. Rodriguez recorded two albums with Sussex- Cold Fact in 1970, and Coming from Reality in 1971. But after mixed reviews and low album sales he was dropped from the label, which later folded in 1975.