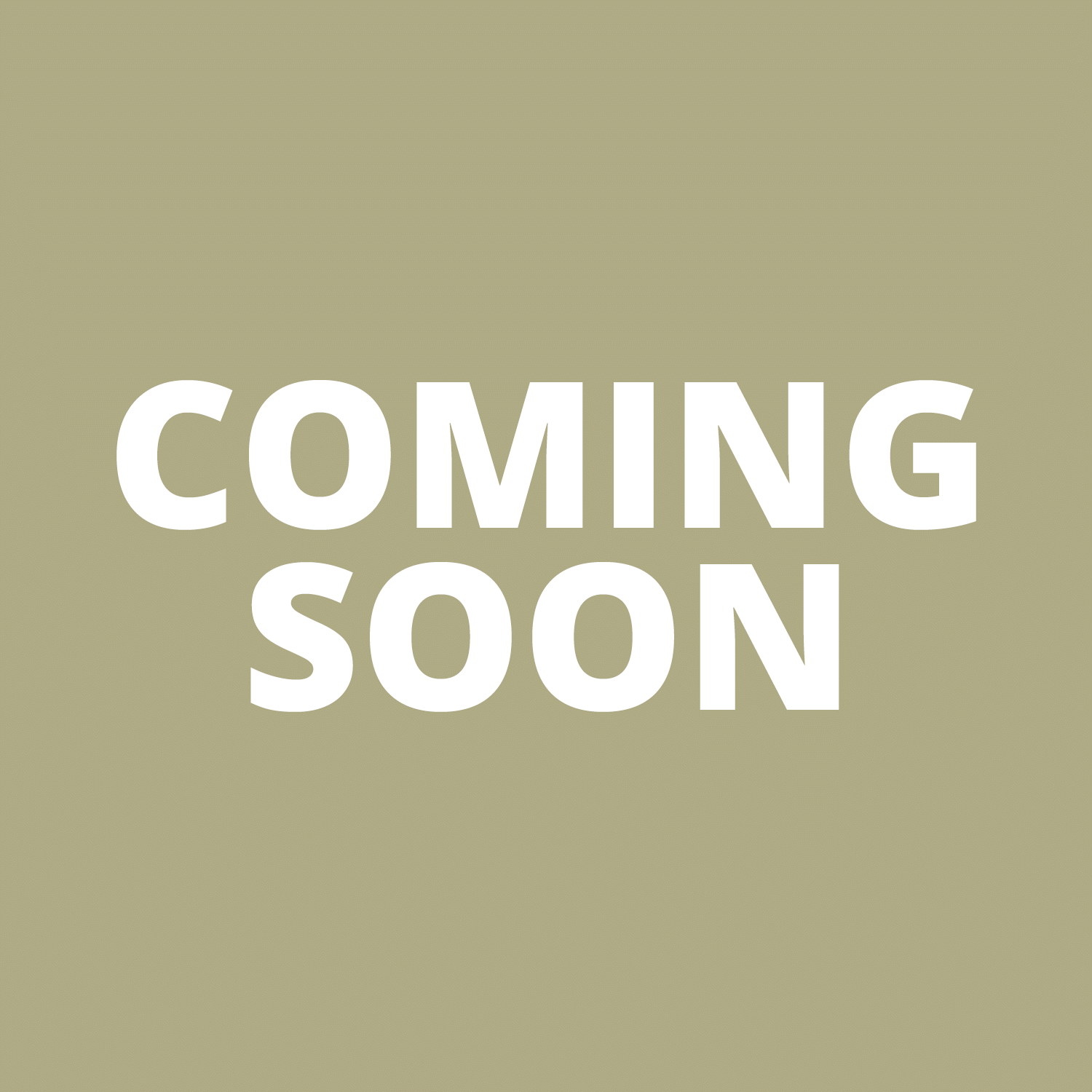 The members of The Sad Bastards seem to treat their non-traditional instruments more as found objects than careful selections.

“Our music is a lab experiment,” vocalist/guitarist Robinson Earle said. “A lot of our instruments are superfluous.”

This experimental, even organic approach to music is something that members of The Sad Bastards say they find hugely important, perhaps because it mimics the nature of life itself. “Music doesn’t have to be a fine-tuned instrument,” bassist Jake Evans said.

“Our music is relevant to where we’re located,” vocalist/guitarist Zach Oden said. “We’re in a poor county in a poor state during a recession, and it’s a bunch of college kids screwed up. Might as well come out to a show and watch some people have a good time and wrestle with some stuff.”