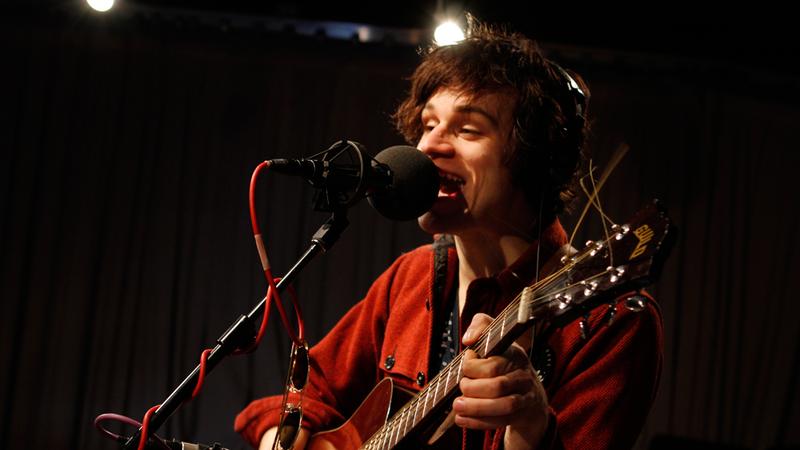 IN THE SPACE BETWEEN what had become near constant touring for Delicate Steve, practice was scheduled at bandleader Steve Marion’s home in rural Sussex County, New Jersey.

Fans of the cult-favorite band would recognize the pastoral setting from band-posted photos on the internet; horses grazing, green hills, mountain lakes. They call it upstate, the part of New Jersey that doesn’t have a reality show.

Christian Peslak, the group’s guitarist arrived at the house first.

Two friends in a room now. Marion puts down his guitar and gets behind the drum kit. Peslak starts strumming the opening chords to “Dreams,” a new song they’d finish within the hour. By the end of the weekend, neither had left the house. There were 7 new songs. And a new band.

They named it Saint Rich.