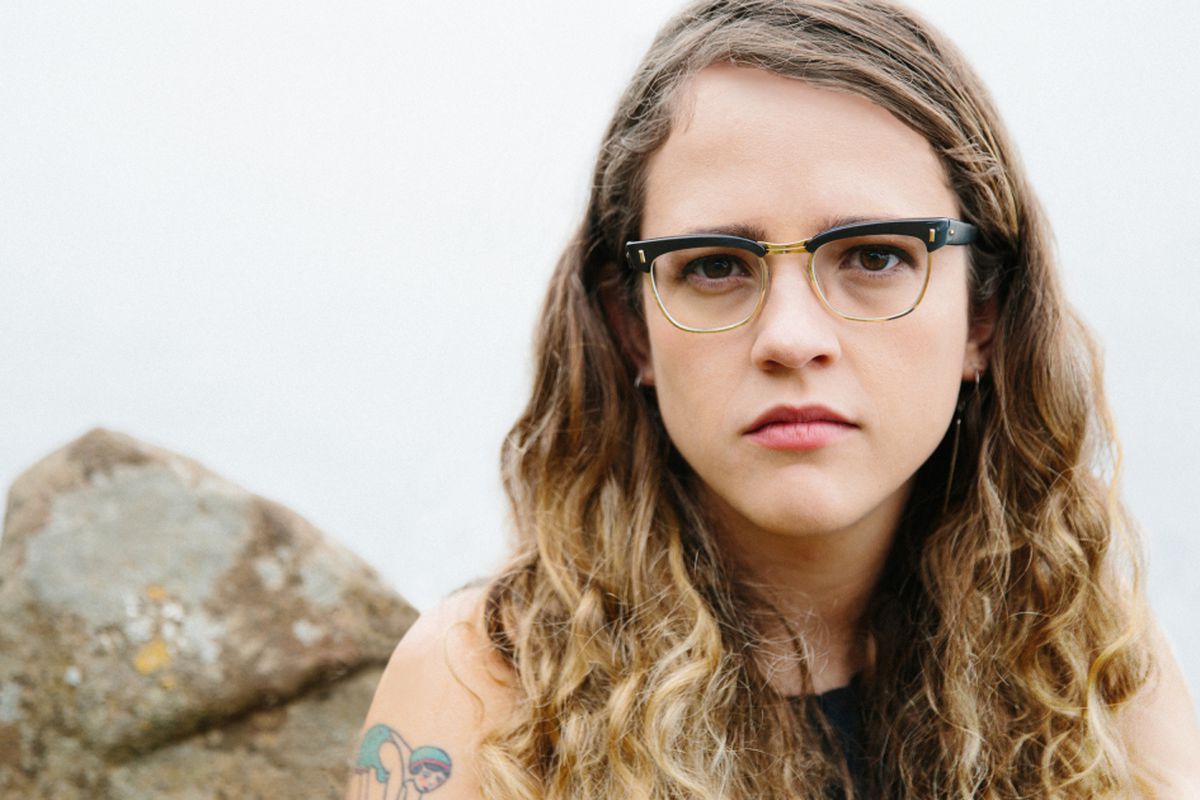 Sallie Ford’s musical journey began with a move across the country. The rock and roll frontwoman for Sallie Ford and The Sound Outside left behind her native Asheville, North Carolina, for Portland, a new home and a fresh start.

“I had a new chance to be someone new, and who I wanted to be, in Portland,” Ford said.

She started writing to express herself, to make something rebellious but still uniquely her own. Performing followed, as Ford felt she could play there easier than she could for friends she’d known all her life, and the reactions she got gave her the drive to continue.