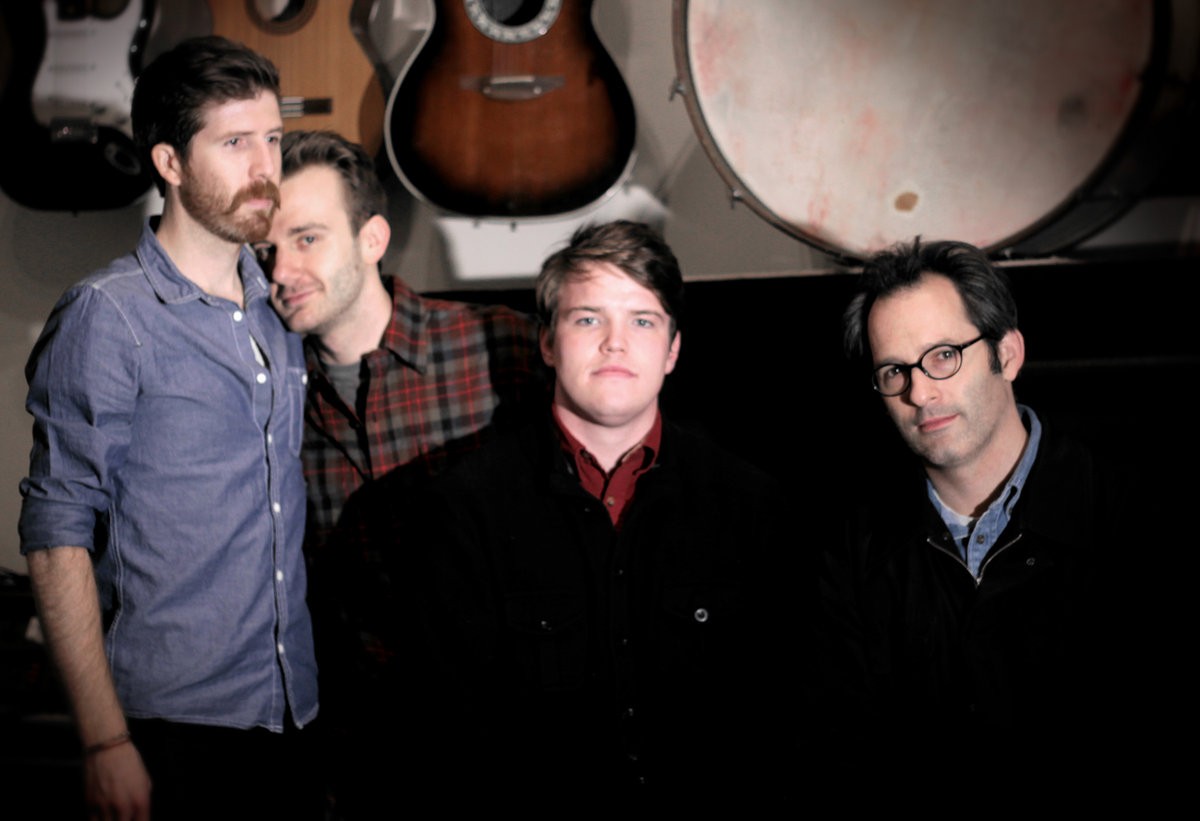 Together, they seek to craft infectious wonderpop and energetic live shows worthy of sharing with anyone brave enough to dance along.