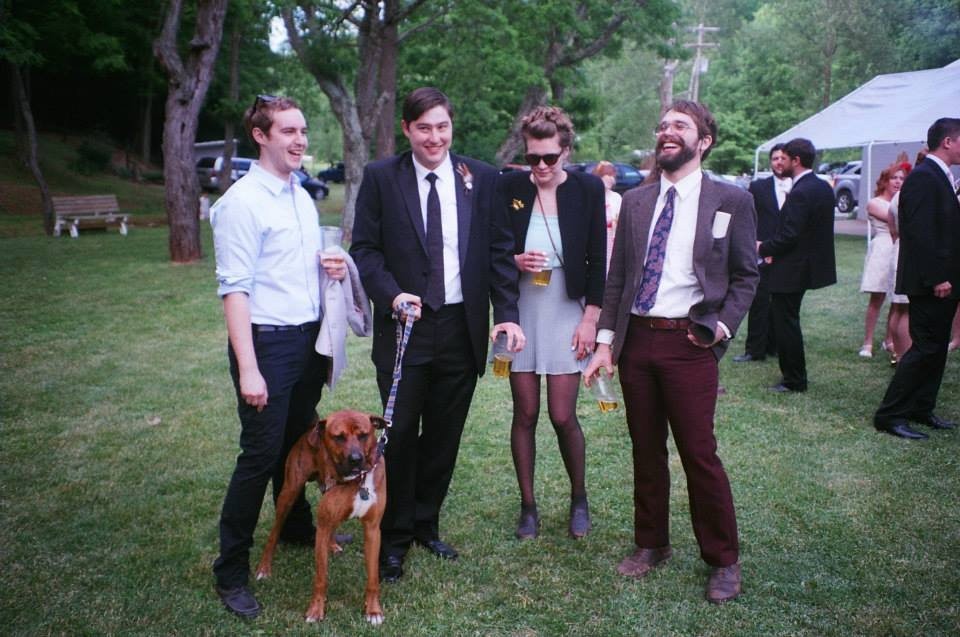 Their moniker is a play on the video-game console of the late 1980s, the players of Sega Genocide realized the pun doesn’t register with all listeners. “A few weeks ago, this guy kept asking about our name,” said the band’s frontman, who goes by the name Brian C.R. “There was this moment of sheer terror that he was too young to know what a Sega Genesis was.”