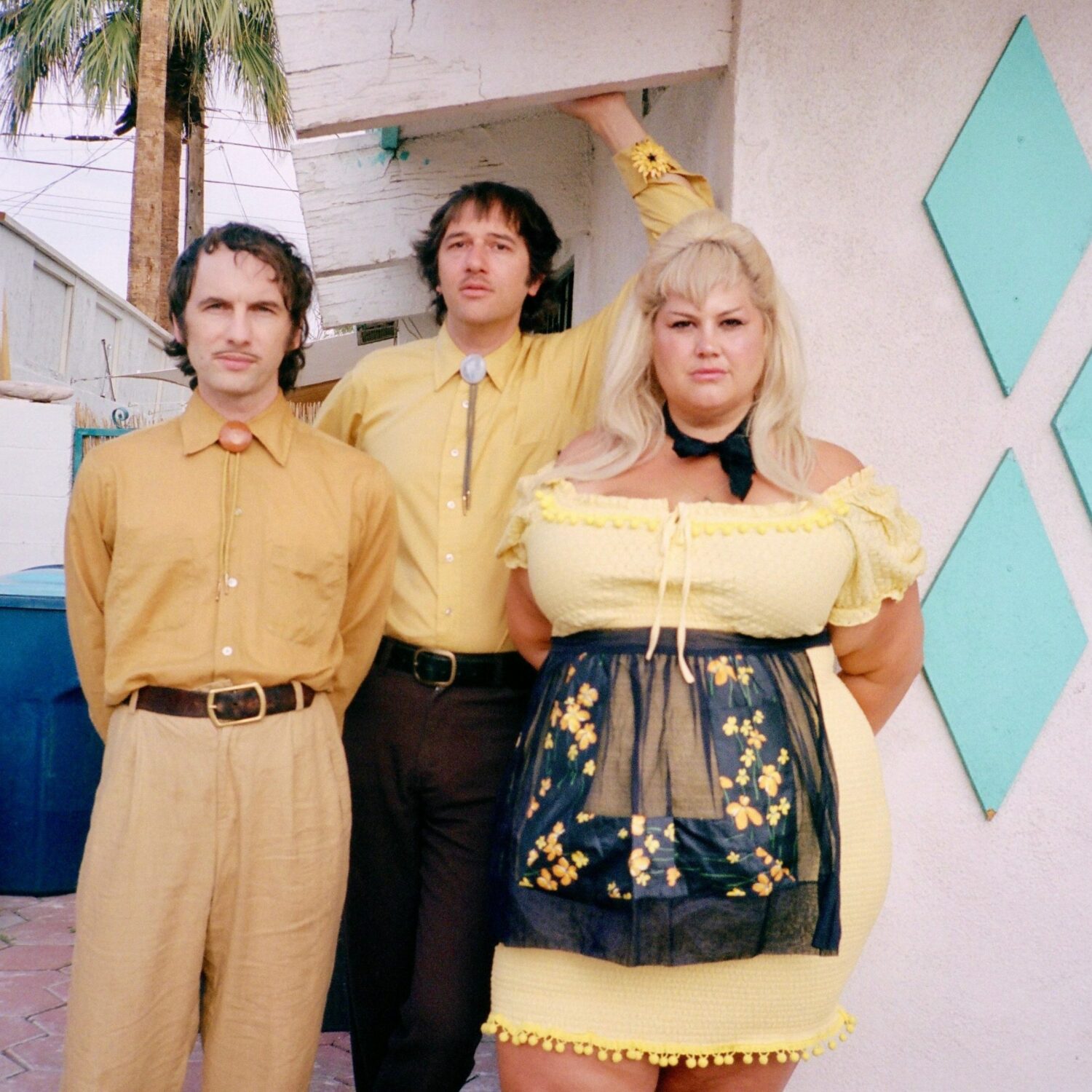 I am terrified of spiders,” says Shannon Shaw. “My mom always told me that they’re drawn to me. Like, they would drop down and dangle in my face as a baby, or they’d get in my bed.”

But the powerhouse singer-bassist of retro-rock band Shannon & The Clams had bigger fears when she went to an astrologer two years ago. Shaw was at an emotional tipping point — willing to try anything — because everything she loved was falling apart.

“It felt like the end of an era,” Shaw says, which began to unravel in 2016 with the tragic Ghost Ship warehouse fire in the Clams’ DIY community in Oakland. In 2018, the California wildfires in Napa almost caused her parents to evacuate their homes. In 2019, a lurking intruder drove Shaw out of the beloved apartment she’d lived in for 14 years. And then, right as her band was getting invited on big tours with bands like Greta Van Fleet and The Black Keys, her father was diagnosed with cancer. “The idea of leaving my family was agonizing — it was torture,” Shaw says.

The astrologer told her to summon Durga when she felt powerless, a Hindu goddess who holds a weapon in each of her eight arms. Shaw saw the connection. “The symbolism of the spider made a full turn in an interesting way,” she says. “I was getting protection from the thing I feared the most.” Plus, she says with a laugh, “Spiders destroy the bullshit bugs. Like mosquitoes. Who needs ‘em?”

Year Of The Spider, the band’s sixth studio album, rages against death and disease with the power of a thousand angry Ronettes. Songs like “All Of My Cryin’,” “Mary, Don’t Go,” and “Year Of The Spider,” pulse with girl-group elegance and punk ferocity. On a Clams record, you always get both.