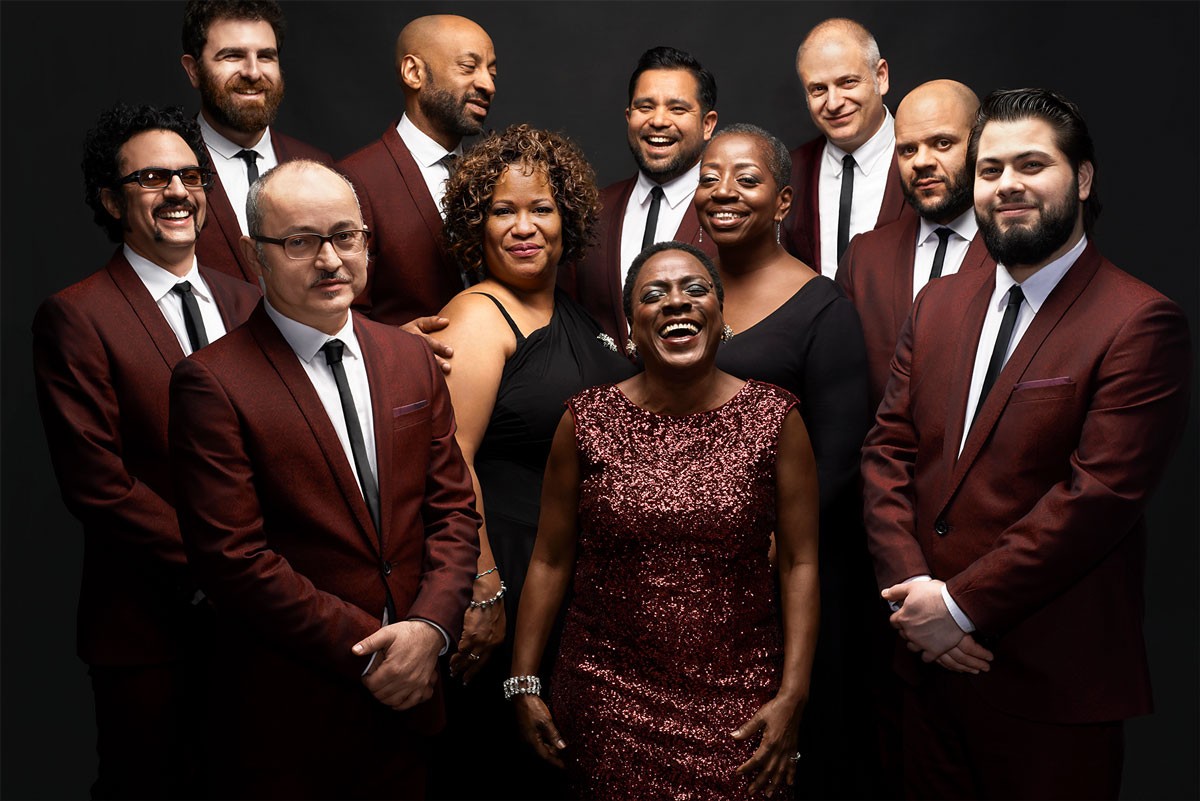 Sharon Jones & the Dap-Kings were an American funk and soul band signed to Daptone Records. They were part of a revivalist movement recreating mid-1960s to mid-1970s style funk and soul music. In December 2014, the band was nominated for a Grammy, in the category Best R&B Album of the Year for Give the People What They Want. Sharon Jones died in 2016, with the band releasing the posthumous final album Soul of a Woman in 2017. Her backing band have since performed together live and worked with other artists.