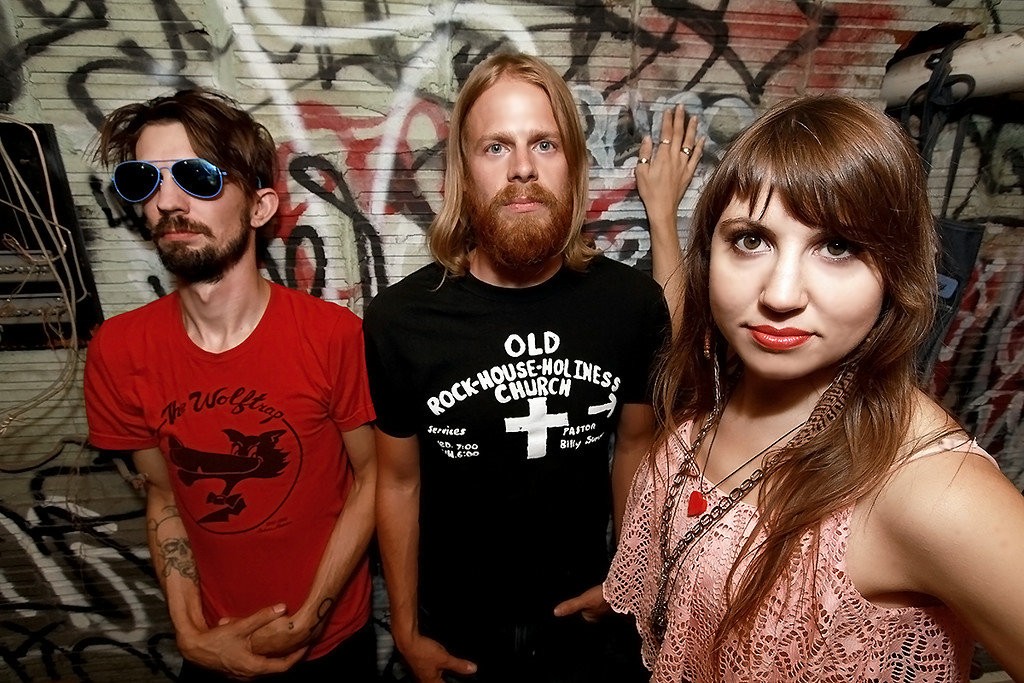 Shivering Timbers is an internationally-touring band hailing from Akron Ohio, who’s toured with and the likes of Shovels and Rope, Kenny Loggins, Jessica Lea Mayfield, Alejandro Escovedo, and who’s debut album was produced by The Black Keys’ Dan Auerbach. With a sound like no other, they were best described by Cincinnati’s City Beat as ‘Utilizing disparate elements like scorching Indie Rock, rough cut Blues, raw Punk, sprightly Pop, tent revival Gospel, and dark Folk, Shivering Timbers has crafted a sound that is both hauntingly appealing and a raucous bitch-slap.