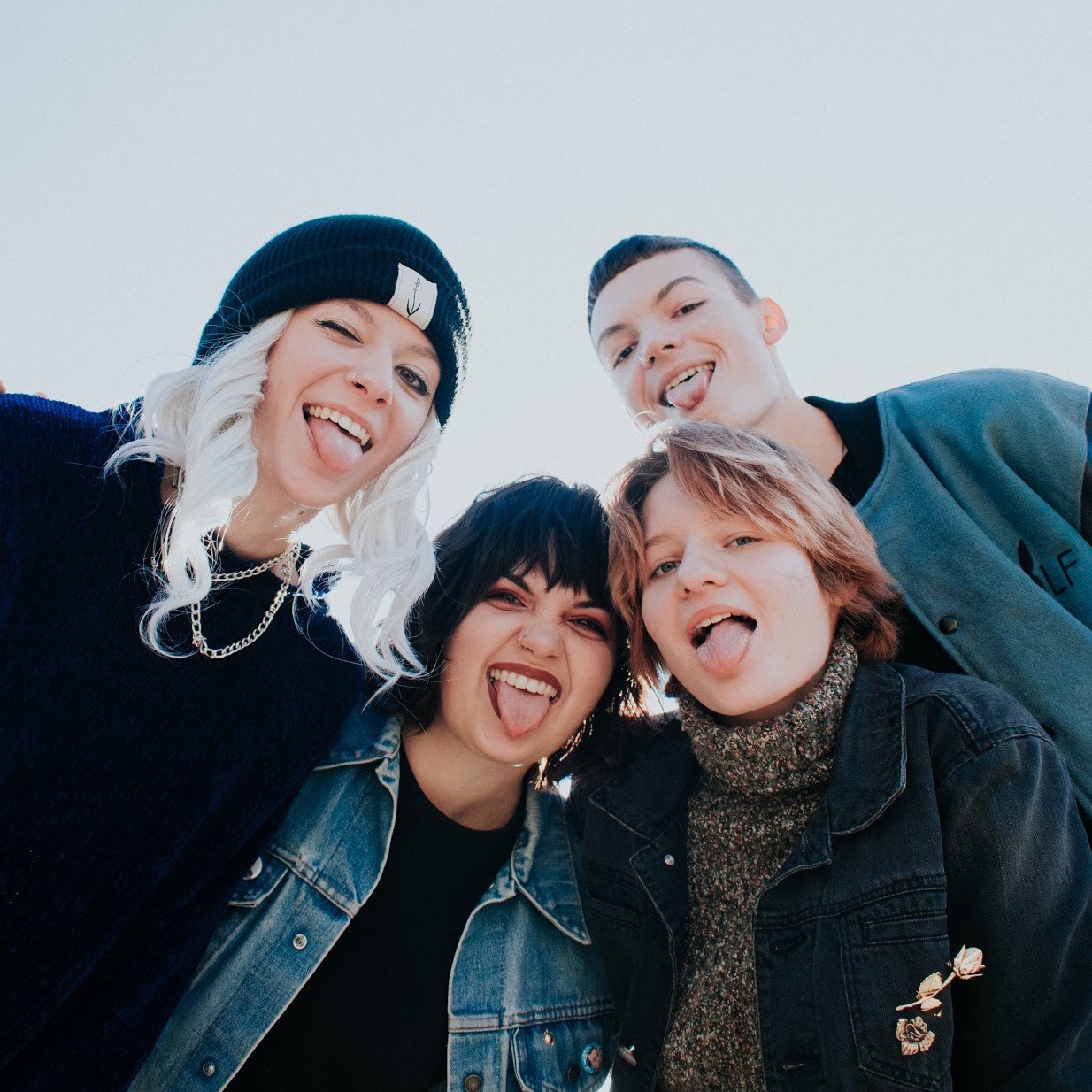 Snarls spent 2019 quietly blooming. Two songs landed this Columbus, OH four-piece on Stereogum’s Top 100 Songs and Best New Bands honor rolls. With that running start in mind, 2020 is when they’ll surely blossom into a band to watch. Debut LP Burst finds the next charming coming-of-age story in shimmering character drama (2019 standout “Walk in the Woods”), woozy indie-pop (“Hair”), and blue-eyed existentialism (“Concrete”). Snarls’ songwriting is as unfiltered and spectral as growing into one’s own should be, but it promises just as an enchanting listen for those outside looking in.