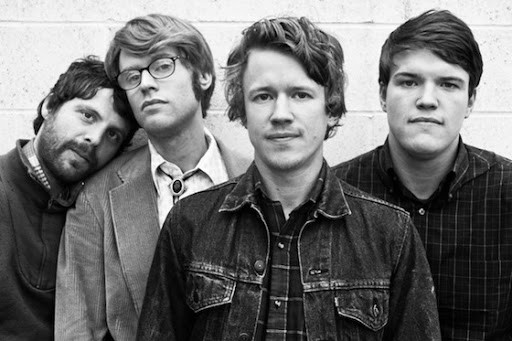 Southeast Engine is an indie-folk-rock band from Athens, Ohio. With the help of The Wrens, the band signed with Misra Records in 2007 and released their first internationally distributed album later that year. Their music has seen critical acclaim from NPR, Pitchfork. The A.V. Club, and more.