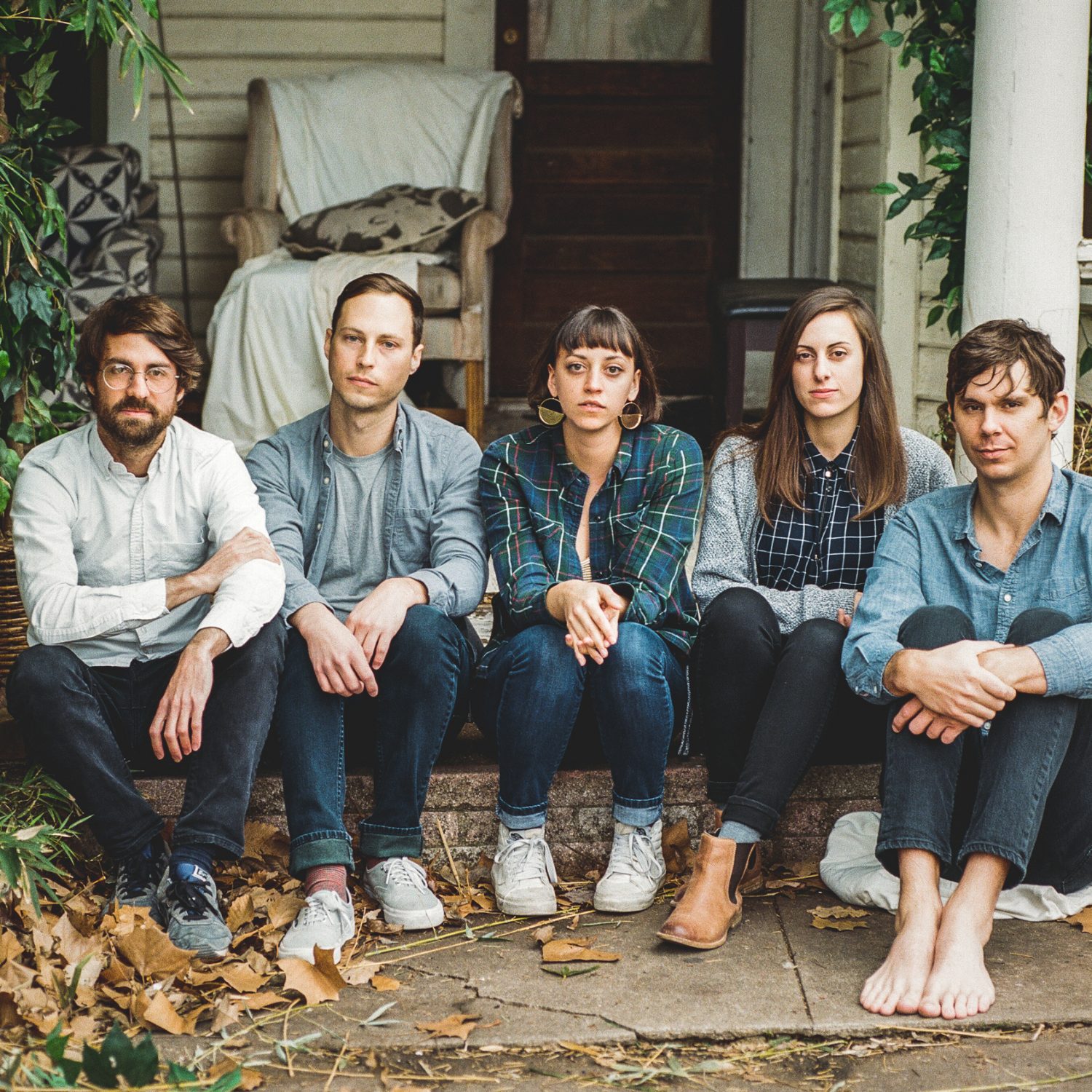 Austin indie-pop 5-piece Sun June have announced their new album Somewhere with a music video for “Karen O.” The FADER premiered the video, describing their music as “unhurried, expansive indie-rock songs that are delicately, almost psychedelically stretched out; time, for them, is less a constraint as much as it is a new instrument to play with.”