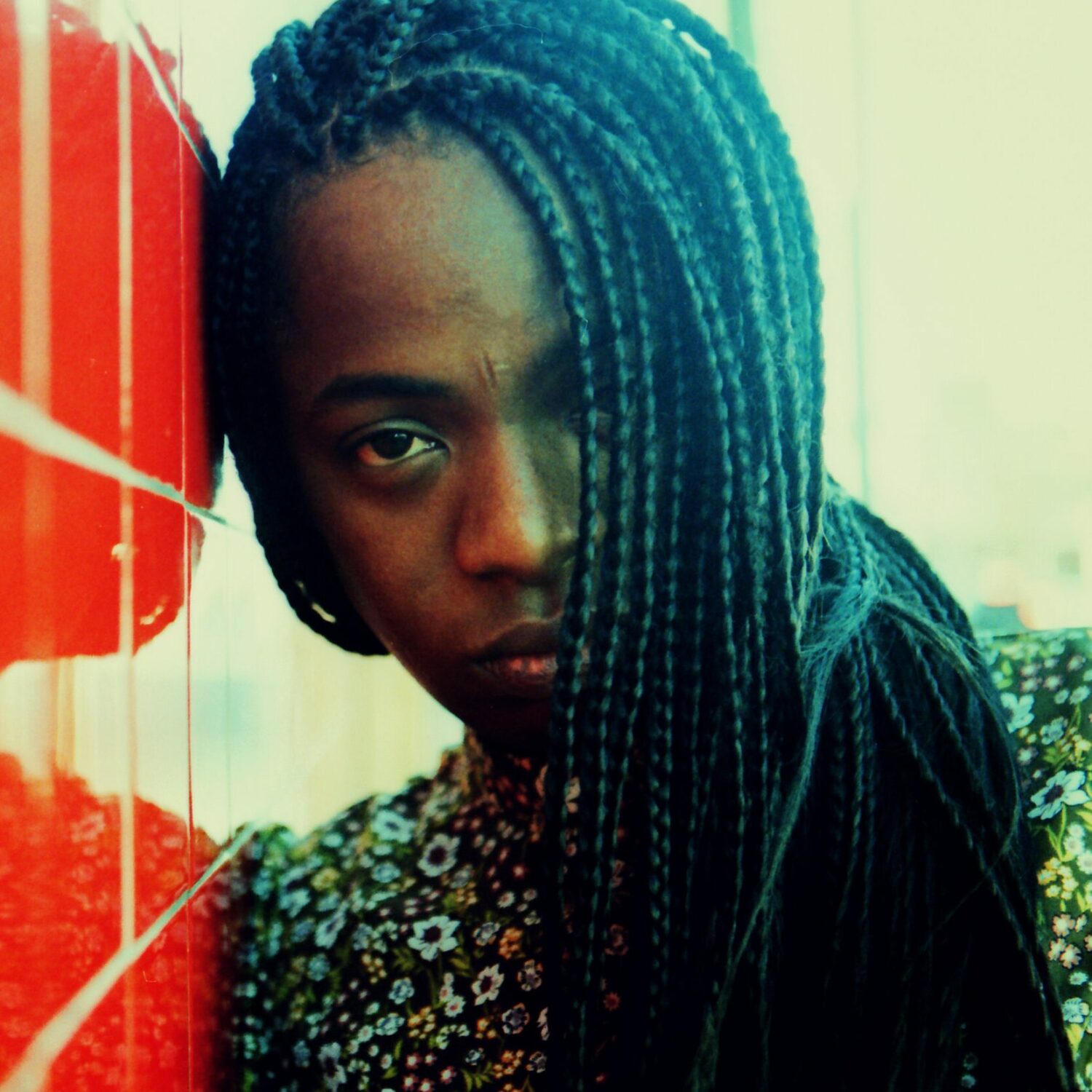 It’s no secret that great art comes from the margins. From those who are either pushed to create from inner forces, or who create to show they deserve to be recognized. Los Angeles-based street singer, guitarist, and roots music revolutionary Sunny War has always been an outsider, always felt the drive to define her place in the world through music and songwriting. Her restless spirit, a byproduct of growing up semi-nomadic with a single mother, led her to Venice Beach, California, where she’s been grinding the pavement for some years now, making a name for her prodigious guitar work and incisive songwriting, which touches on everything from police violence to alcoholism to love found and lost.