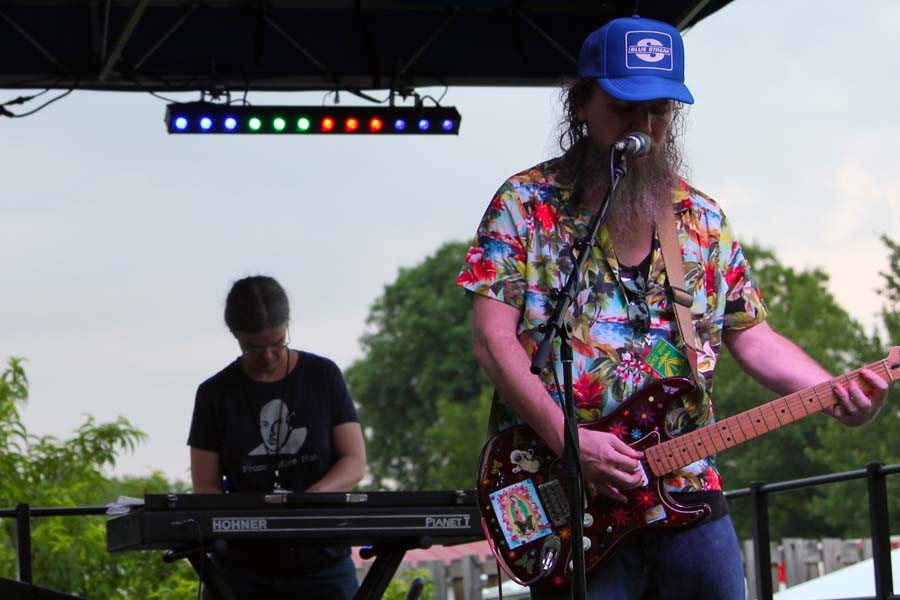 After playing with various bands while attending Ohio University in the early 1990s, he moved to Austin, Texas, and ended up recording a large collection of songs at home (which can be found on his website www.milesdown.com).

Eventually becoming disenchanted with Austin (“lack of seasons and homesickness”), he moved back to Athens in 1996 and has been a fixture in the local scene ever since.

When word spread that Elliott had joined forces with other notable Athens musicians to form a band (Supernobody) and record an album (Checkered Pastures) at 3 Elliott Studio, it quickly became one of the most-anticipated local releases in recent years.