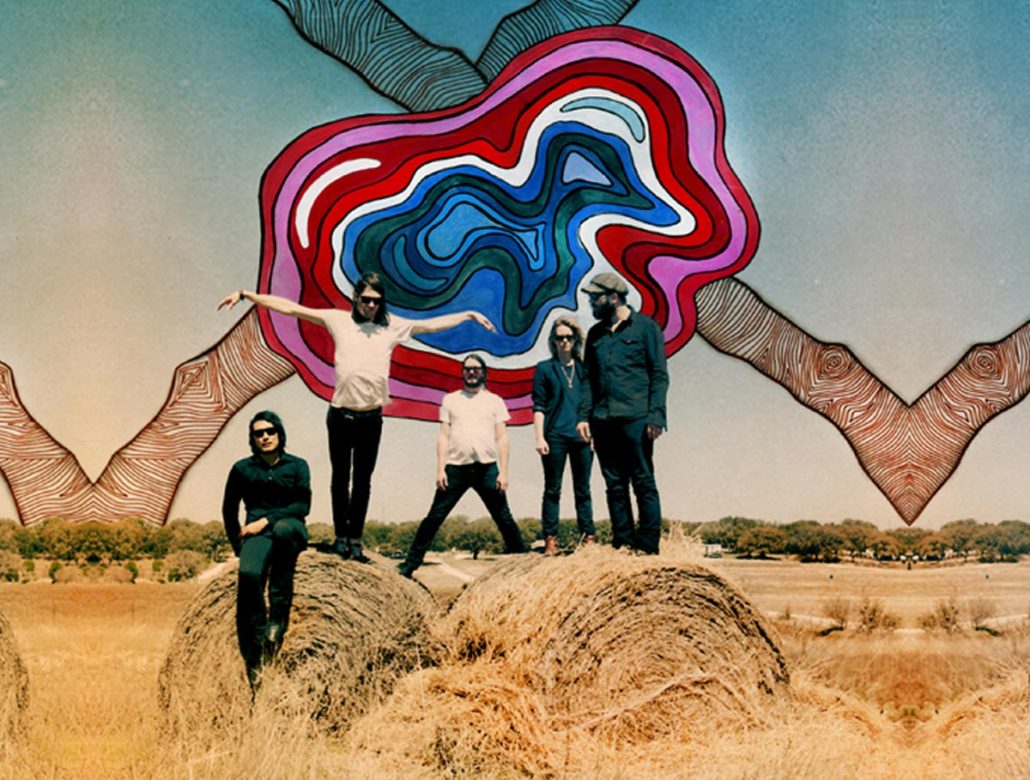 The sultry neo-psychedelic sound of the Black Angels came together in spring 2004, taking their name from a Velvet Underground classic, “The Black Angel’s Death Song.” Hailing from Austin, Texas, the band is comprised of Alex Maas, Christian Bland, Kyle Hunt, Stephanie Bailey and Jake Garcia.

The band’s self-titled debut EP was released in late 2005, finding an international audience through Myspace and music forums, and quickly becoming an underground sensation. The band released their first LP, 2006’s Passover on Light In The Attic, to great acclaim and began to tour the world.