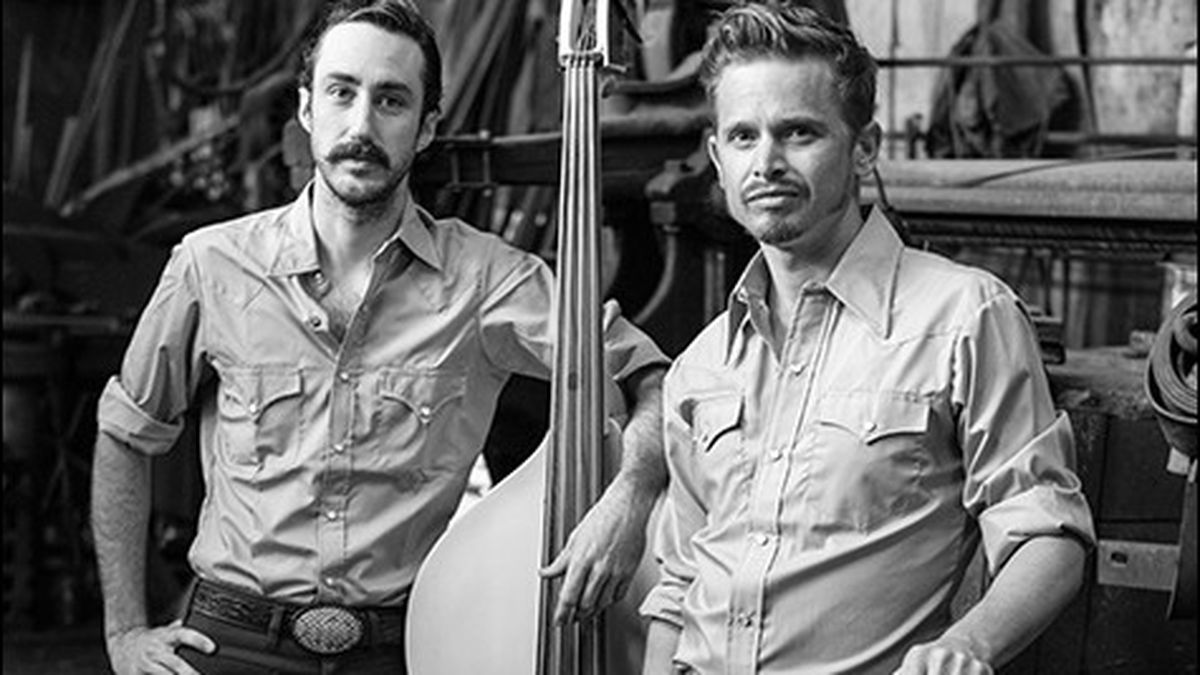 The group formed north of the Golden Gate in 2008 when songwriters Sage Fifield and Kevin Carducci, together mired in influences ranging from country gospel criers and shakers to flailing punk rock debauchees, combined musical forces and took to the streets. Their original songs meander from bluegrass stomps to personal spirituals – minor swings to honky-tonk grinds, and even the occasional rolling waltz.