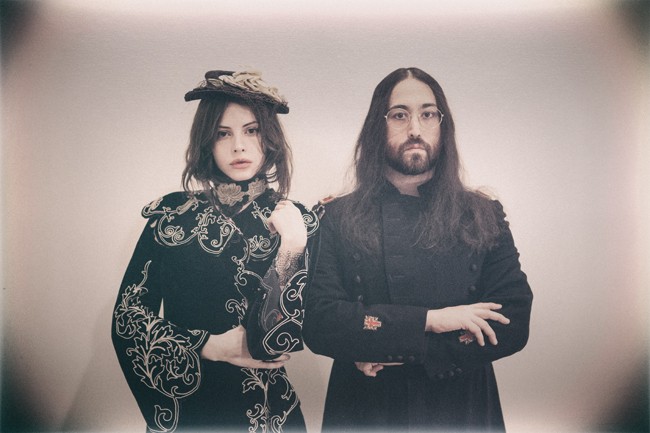 The Ghost of a Saber Tooth Tiger is an American band formed in 2008 by Sean Lennon and Charlotte Kemp Muhl. The couple have stated that they started the band as a way to spend more time together, and while they released a number of recordings and went on tours as a duo, they consider Midnight Sun, released in April 2014, their first real record. Their tour to support the release of the album in May and June 2014 included opening for Beck as he started the East Coast leg of his tour that year.