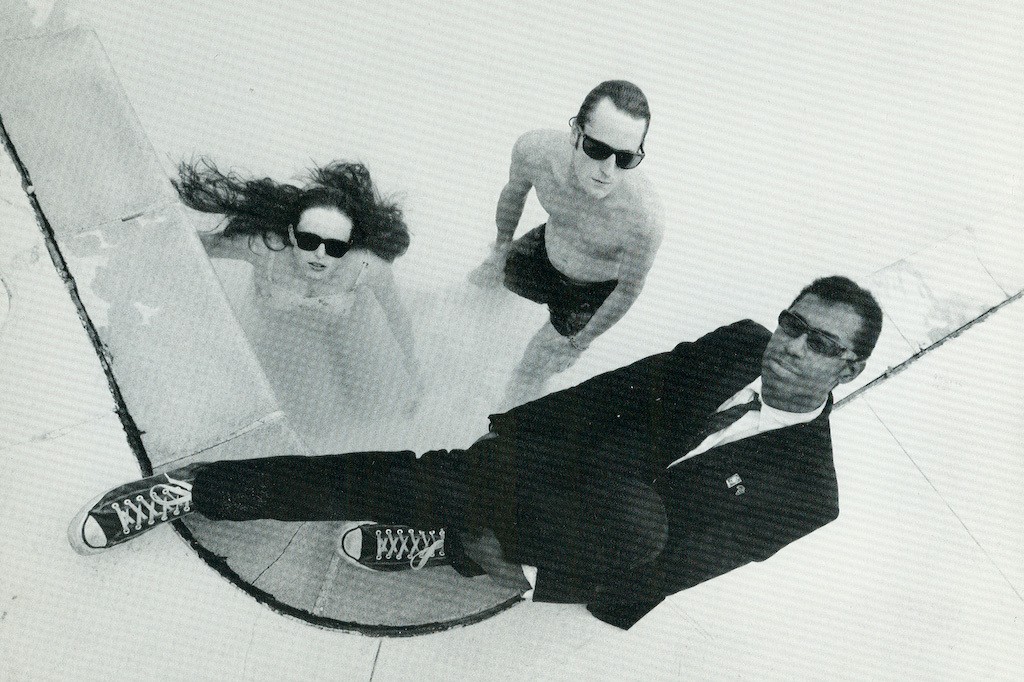 The emergence of the Gories heralded a new Golden Age of Detroit rock beginning in the late ’80s; a renaissance of noise and rustbelt rock which lasts through to today. Formed in 1986 by three Detroit natives, none of whom previously knew how to play an instrument — Mick Collins, Margaret Ann O’Neill (Peg), and Dan Kroha — they took their name from a band of the same name which appeared in the “Gidget” series of the late ’50s/early ’60s. Comprised of two guitarists and a drummer (i.e. no bass), the Gories concocted a primal, raw yet soulful blend of garage punk, culling a wealth of inspiration and cover material from Bo Diddley, Howlin’ Wolf, and John Lee Hooker. The three-piece also paid homage to the Keggs and Nick and the Jaguars, two other bass-less bands from Detroit.