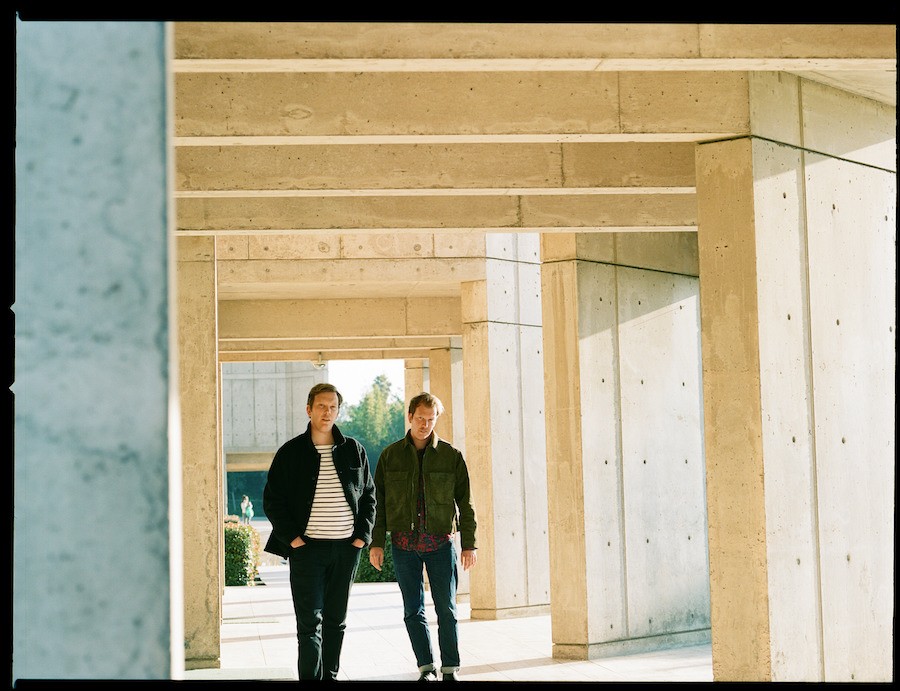 The Mattson 2’s recent output has found them (jazz twins Jared and Jonathan Mattson) evoking the lush and carefree soundscapes of Japanese city pop. Their 2018 release Vaults of Eternity: Japan was full of loving reinterpretations of songs by artists like Haruomi Hosono and Ryuichi Sakamoto, and while their latest LP Paradise doesn’t indulge in sonic excess, it does capture that breezy, sun-filled vibe. It charted Billboard at #1 Contemp. Jazz, #2 Jazz, #20 Alternative and landed features in the Washington Post and Pitchfork. Amongst collabs w/ Ray Barbee, ‪Tommy Guerrero,‬ Farmer Dave (of ‪Kurt Vile‬), and ‪‪Money Mark‬ (‬of ‪‪Beastie Boys‬‬)‪, they released Star Stuff in 2017 with ‬Chaz Bear (FKA Chaz Bundick, AKA Toro Y Moi) — also #1 on Billboard contemp. jazz charts — and reinterpreted Coltrane’s legendary A Love Supreme which Ashely Kahn (author of A Love Supreme: The Creation of John Coltrane’s Classic Album, 2002) says “there is a depth of sincerity and reverence in what the Mattson’s are doing that is unquestionable.”