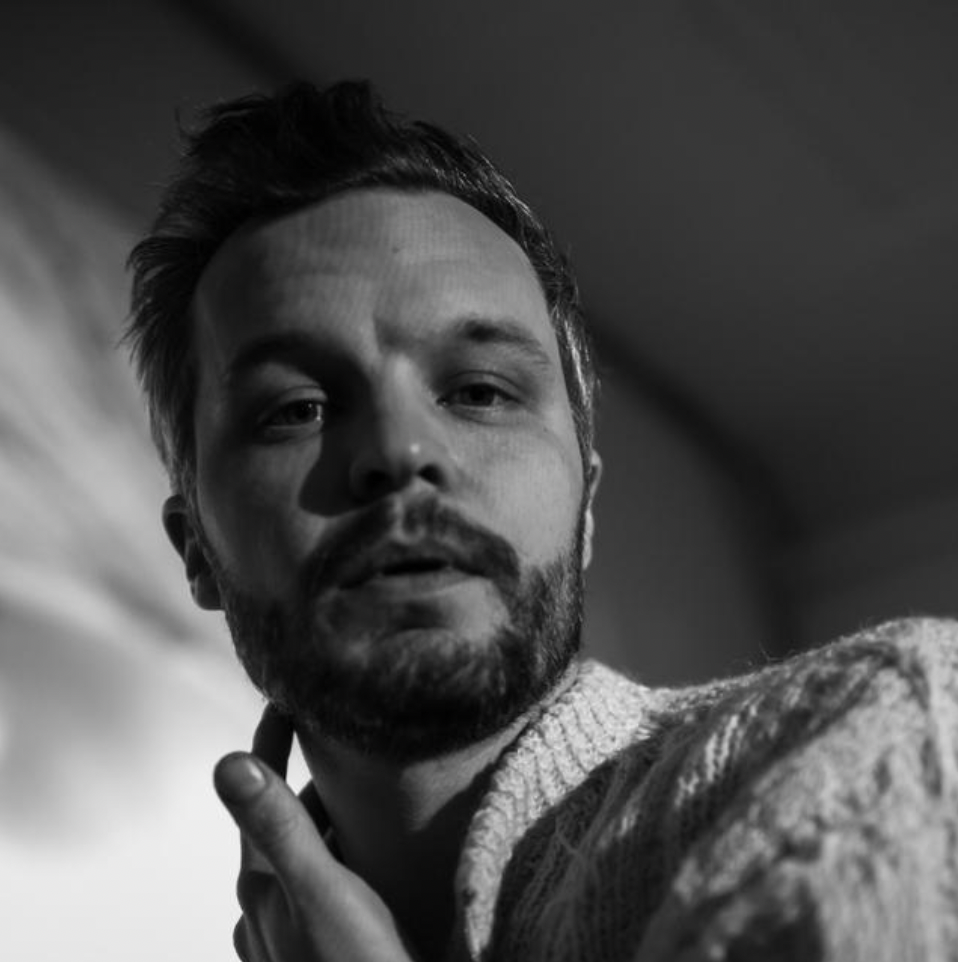 Kristian Matsson (born 30 April 1983) is a singer-songwriter from Dalarna, Sweden, who performs under the stage name of The Tallest Man on Earth. Matsson grew up in Leksand, and began his solo career in 2006, having previously been the lead singer of the indie band Montezumas. His music has often drawn comparisons to the music of Bob Dylan.