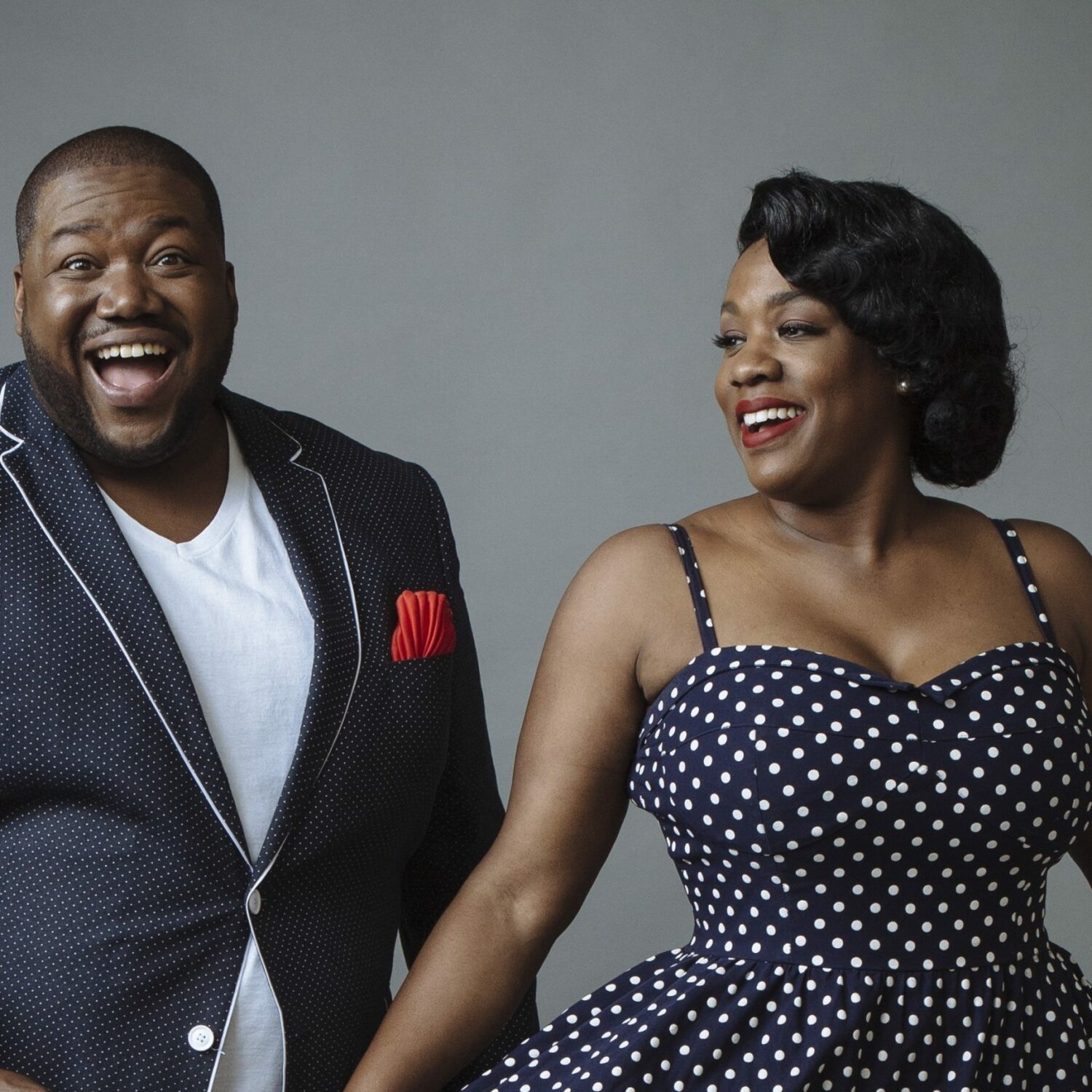 Despite the deep sense of communion that infuses their music, Michael and Tanya hail from wildly different backgrounds. Originally from just outside Washington, D.C., Tanya discovered her supreme vocal skills at a young age and promptly pursued a career in music and acting. Meanwhile, Michael grew up in Cleveland and D.C., spending part of his childhood in homeless shelters and later enlisting in the U.S. Army. While stationed in one of Saddam Hussein’s palaces several years after 9/11, he gained access to a piano and quickly captivated his fellow troops with his powerful vocal presence. Soon tasked with writing and performing songs in memoriam to his unit’s fallen soldiers, Michael cultivated a distinct songwriting voice that he further developed upon returning home. After he and Tanya shared the stage at a music festival, the two began creating music together, eventually marrying and forming The War And Treaty. Their EP Down to the River arrived in July 2017, and the duo made their full-length debut with Healing Tide—a widely acclaimed effort. The Associated Press called them, “…a powerhouse R&B duo who sound as though they were born to sing together.”