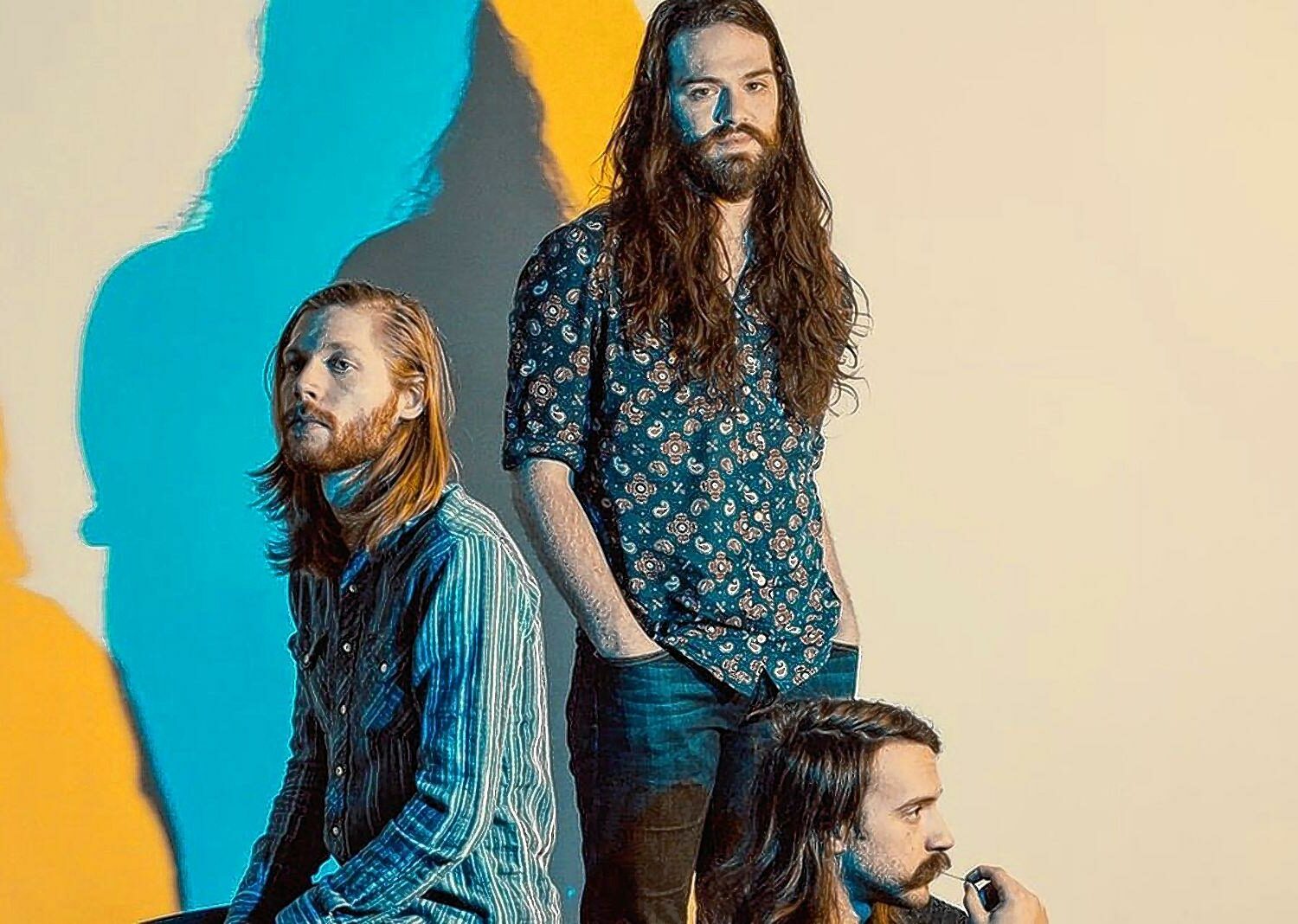 The Worn Flints began their journey in 2015 in Columbus Ohio. Kenny Steigle (vocals/guitar), Jake Smith (drums), and Steve Trabulsi (bass) started playing local gigs eventually rising to national stages with artists like Catfish and the Bottlemen and Alabama Shakes. Drawing influences from Queen to Ray Charles and a dash of Led Zepplin, these guys rock. Kenny says its been an amazing life traveling America with the flints. “Playing the whisky with the Shakes was truly a bucketlist moment” says Steigle. “We’ve got the music, all we need is the audience… then let simmer to a boil… and serve.”