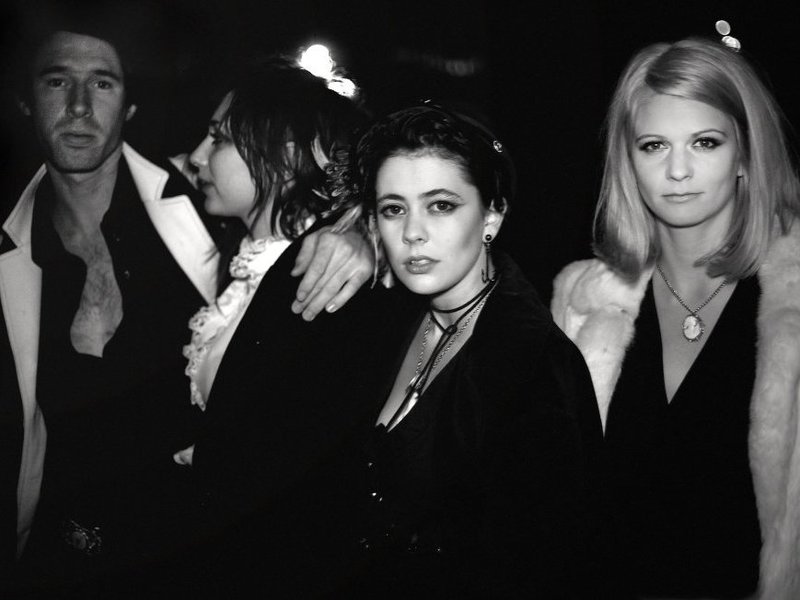 Those Darlins was a rock and roll band from Nashville, Tennessee active between 2006 and 2016. The group has released three albums, their alt-country-leaning self-titled debut Those Darlins in 2009, the garage rock influenced Screws Get Loose in 2011, and the more classic rock and roll Blur the Line in 2013. The band also owns and operates its own record label, Oh Wow Dang Records. The band entered into a hiatus in 2016. Lead singer Jessi Zazu died from cancer on 12 September 2017.