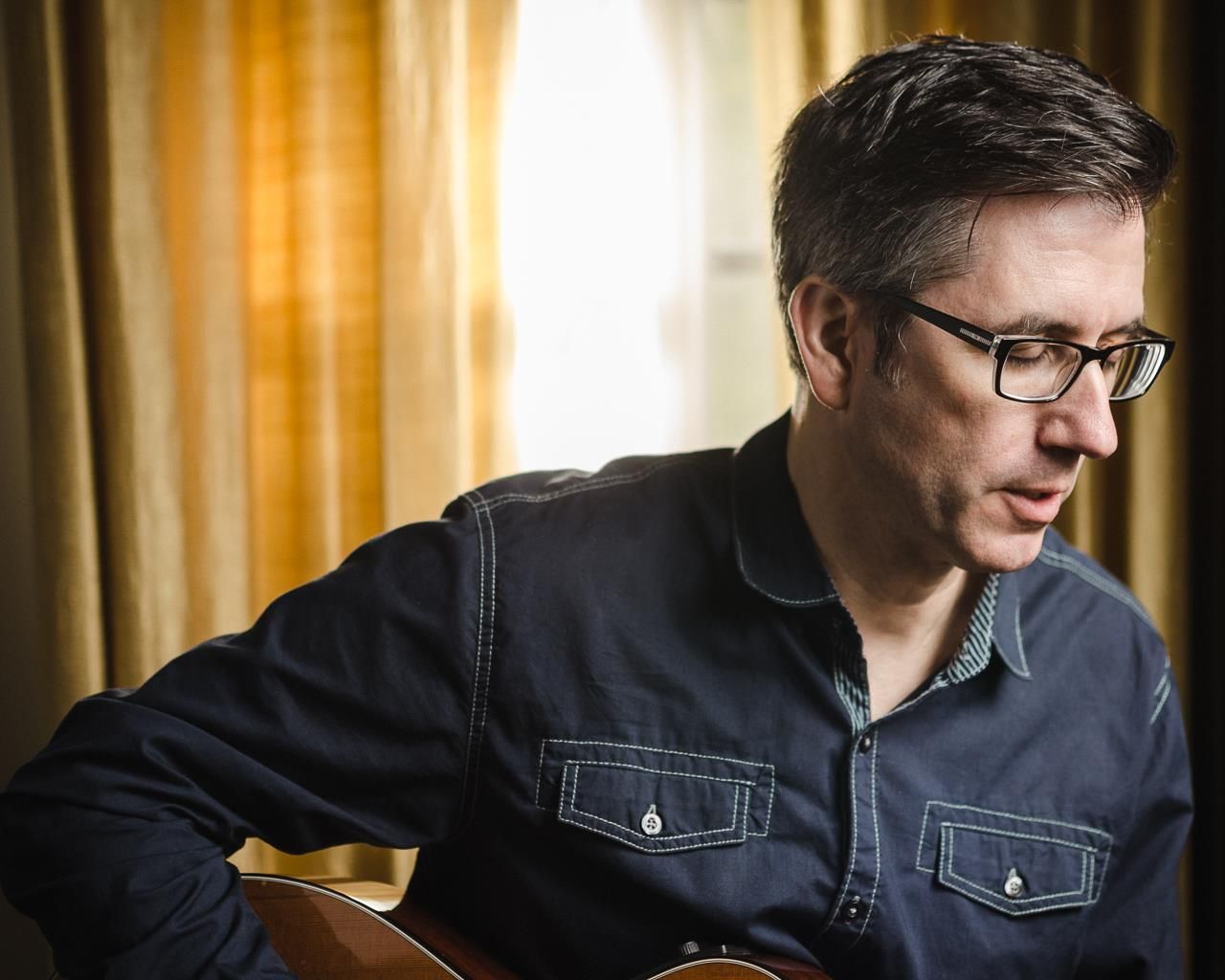 A native of West Virginia’s Wood County region, Burge spent the ’80s and ’90s earning his place as one of the most important and enduring figures in the state’s music scene, fronting everything from the alt-rock band 63 Eyes to the outlaw-country cover project Triple Shot. Since the early 2000s, Burge has concentrated on his singular brand of folk-pop storytelling. If it’s been discovered by man, West Virginian Todd Burge has written about it. Born to ponder and observe life, each of his songs tells a story. Whether drawn from personal experience or a tale of poetically woven fiction, you’ll live every second of it through his songs.