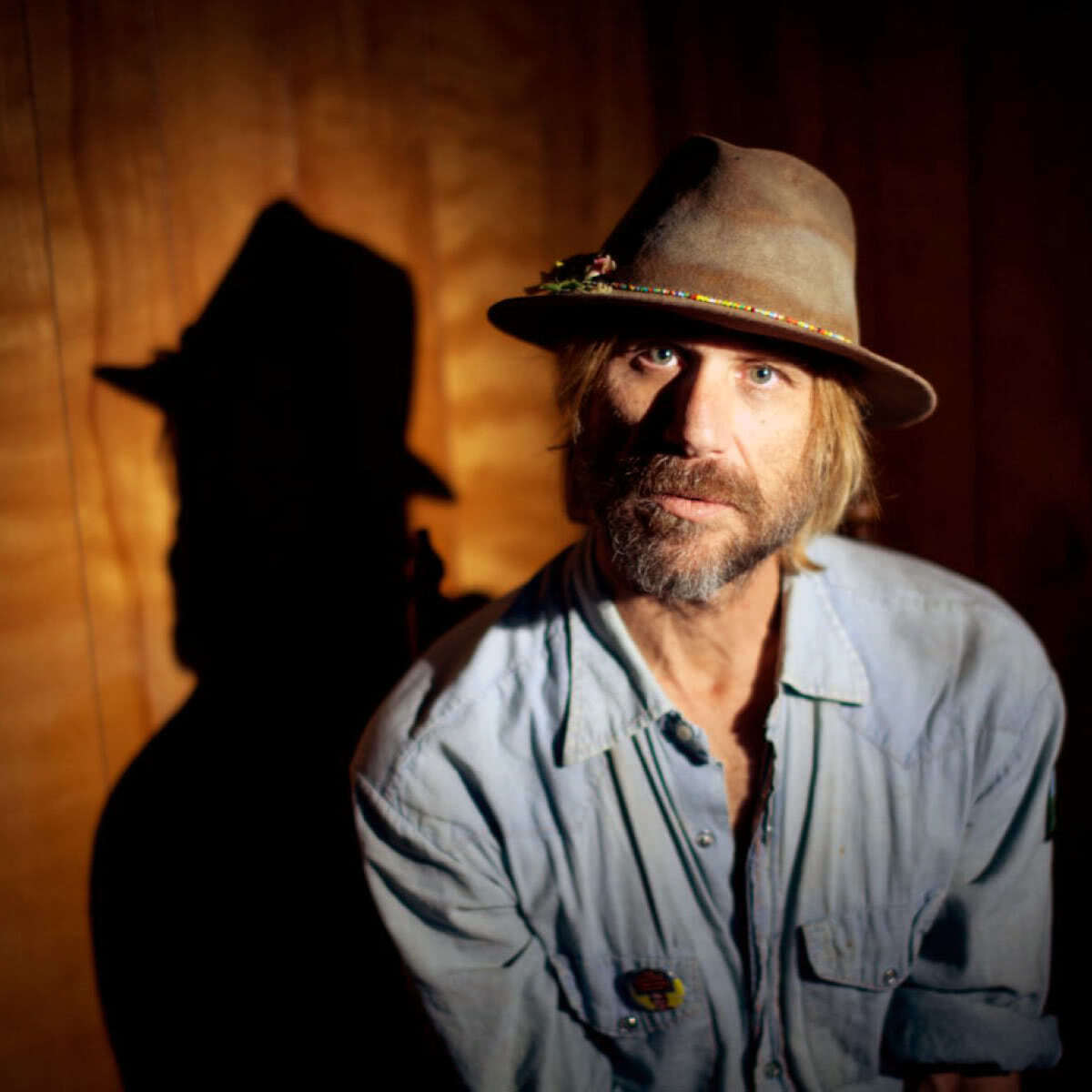 Todd Daniel Snider is a singer-songwriter born on October 11, 1966, in Portland, Oregon. Best known for his wry humor, Snider has been a fixture on the Americana, alt-country, and folk scene since his debut on MCA, entitled Songs for the Daily Planet, named for the bar where Snider used to play regularly in Memphis.

He released two more albums for MCA, Step Right Up, and Viva Satellite, the latter often sparking colorful debate amongst fans for its comparisons to Tom Petty. He moved to John Prine’s Oh Boy Records where he made Happy to Be Here, New Connection, Near Truths and Hotel Rooms, and East Nashville Skyline. That Was Me: The Best of Todd Snider 1994–1998 was released on the Hip-O label in August 2005.