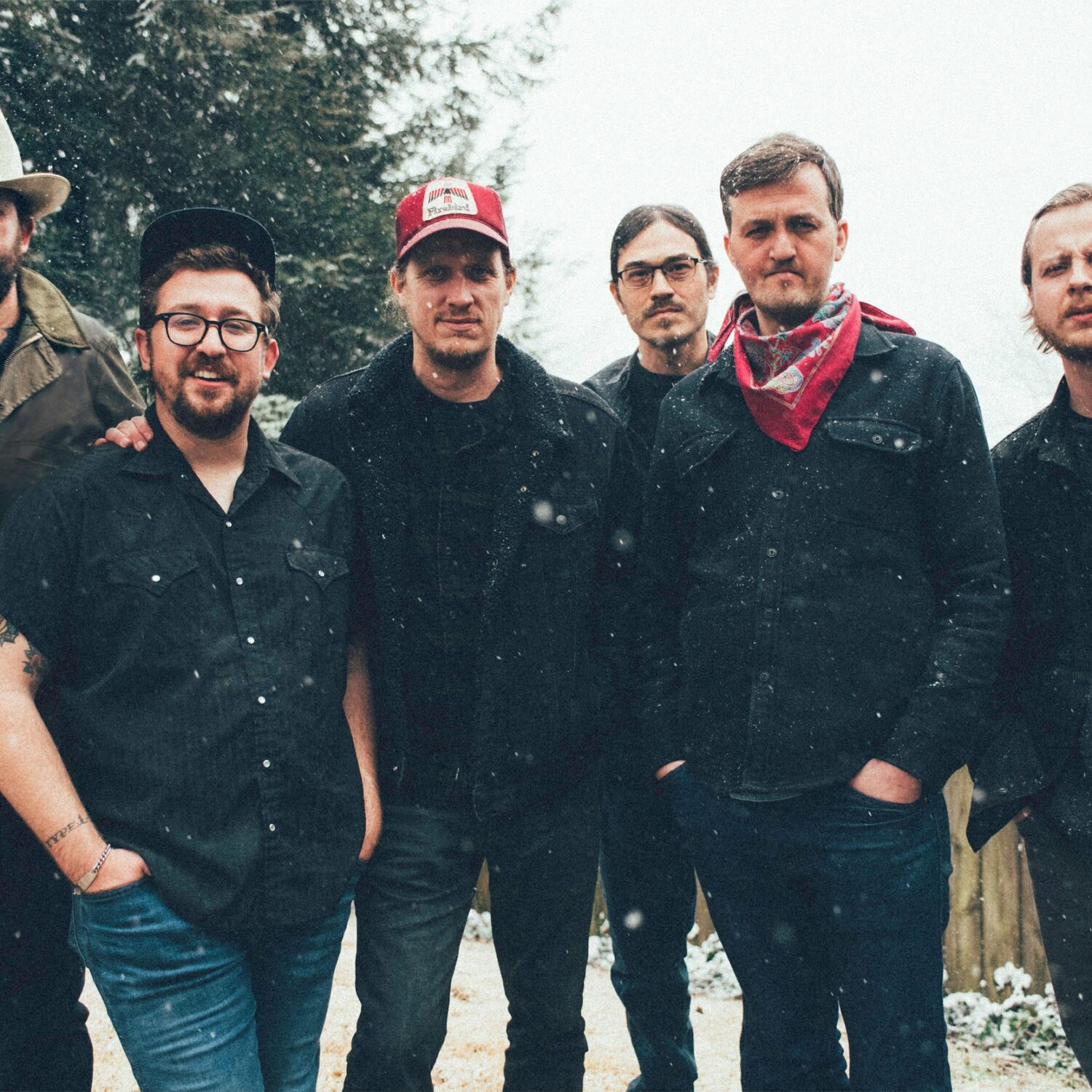 Raw, soulful, and with plenty of swagger, Town Mountain has earned raves for their hard-driving sound, their in-house songwriting and the honky-tonk edge that permeates their exhilarating live performances, whether in a packed club or at a sold-out festival. The hearty base of Town Mountain’s music is the first and second generation of bluegrass spiced with country, old school rock ‘n’ roll, and boogie-woogie. It’s what else goes into the mix that brings it all to life both on stage and on record and reflects the group’s wide-ranging influences – from the Grateful Dead’s Jerry Garcia and the ethereal lyrics of Robert Hunter, to the honest, vintage country of Willie, Waylon, and Merle.

The Rolling Stone says “Call it an evolution or a revolution but its clear that Town Mountain is at the forefront.” Town Mountain features guitarist and vocalist Robert Greer, banjoist Jesse Langlais, mandolinist Phil Barker, fiddler Bobby Britt, and Zach Smith on bass. Town Mountain’s latest album New Freedom Blues (October 2018) is their second consecutive album to debut in the top 10 on the Billboard Bluegrass Chart, and receive multiple mentions by Rolling Stone, No Depression, Music Mecca, and more.