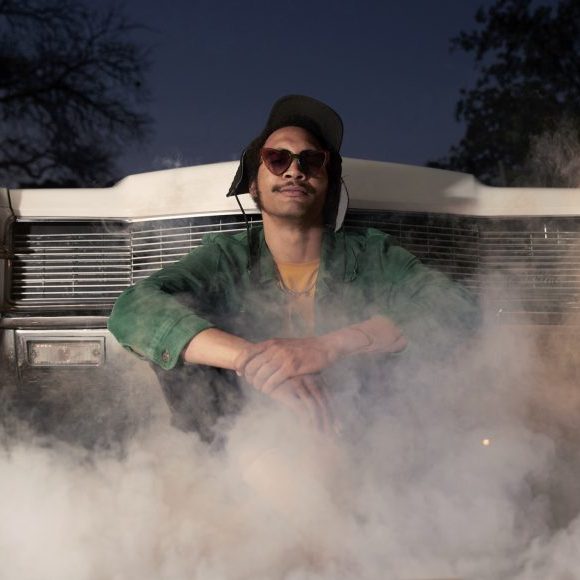 When Tré Burt was signed to John Prine’s Oh Boy Records in 2019, he was one of only two artists – including label mate Kelsey Waldon, to join the label in the past 15 years. Caught It From The Rye, Tré Burt’s debut album was re-released on Oh Boy in Jan 2020. The album showcases Burt’s literary songwriting and lo-fi, rootsy aesthetic, which he honed busking on the streets of San Francisco and traveling the world in search of inspiration. Like label mate and songwriting hero John Prine, Burt has a poet’s eye for detail, a surgeon’s sense of narrative precision and a folk singer’s natural knack for a timeless melody. Caught It From The Rye is an urgent missive from an important new voice in songwriting.

For a songwriter who thoughtfully documents what he sees in the world, 2020, while challenging, was rich with inspiration. The year birthed the single, Under The Devil’s Knee, a song that continues the tradition of outspoken political folk songwriters of yore. It is an incredibly moving protest song tracing the lives of George Floyd, Eric Garner, and Breonna Taylor. Recorded remotely featuring Allison Russell, Sunny War, and Leyla McCalla.