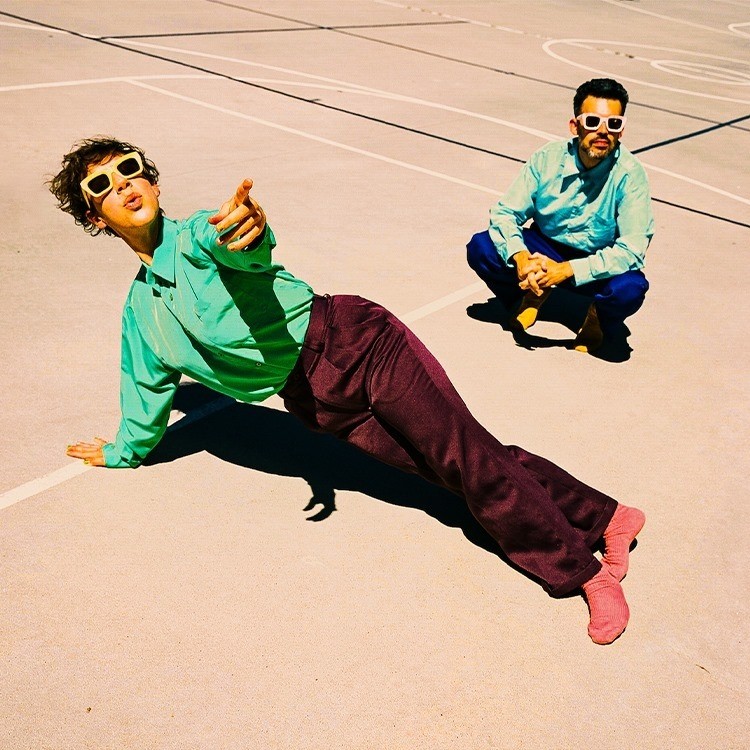 In 2014, Tune-Yards released Nikki Nack, which NPR called “dazzlingly imaginative,” while the NME hailed it as “easily Tune-Yards’ finest work,” and New York Magazine dubbed it “possibly the catchiest record of the year.” The album earned Tune-Yards performances on The Tonight Show and Conan in the U.S. and Later… With Jools Holland in the U.K., along with sold-out international headline shows, support slots with Arcade Fire, The National, and Death Cab For Cutie among others, and festival performances everywhere from Pitchfork to End Of The Road. The album followed her similarly acclaimed 2009 debut, BiRd-BrAiNs, called “ingenious and often irresistible” by the New York Times, and their 2011 sophomore release, w h o k i l l, which landed on nearly every major outlet’s Best Of list and topped the Village Voice’s prestigious Pazz & Jop poll as critics’ favorite of the year.