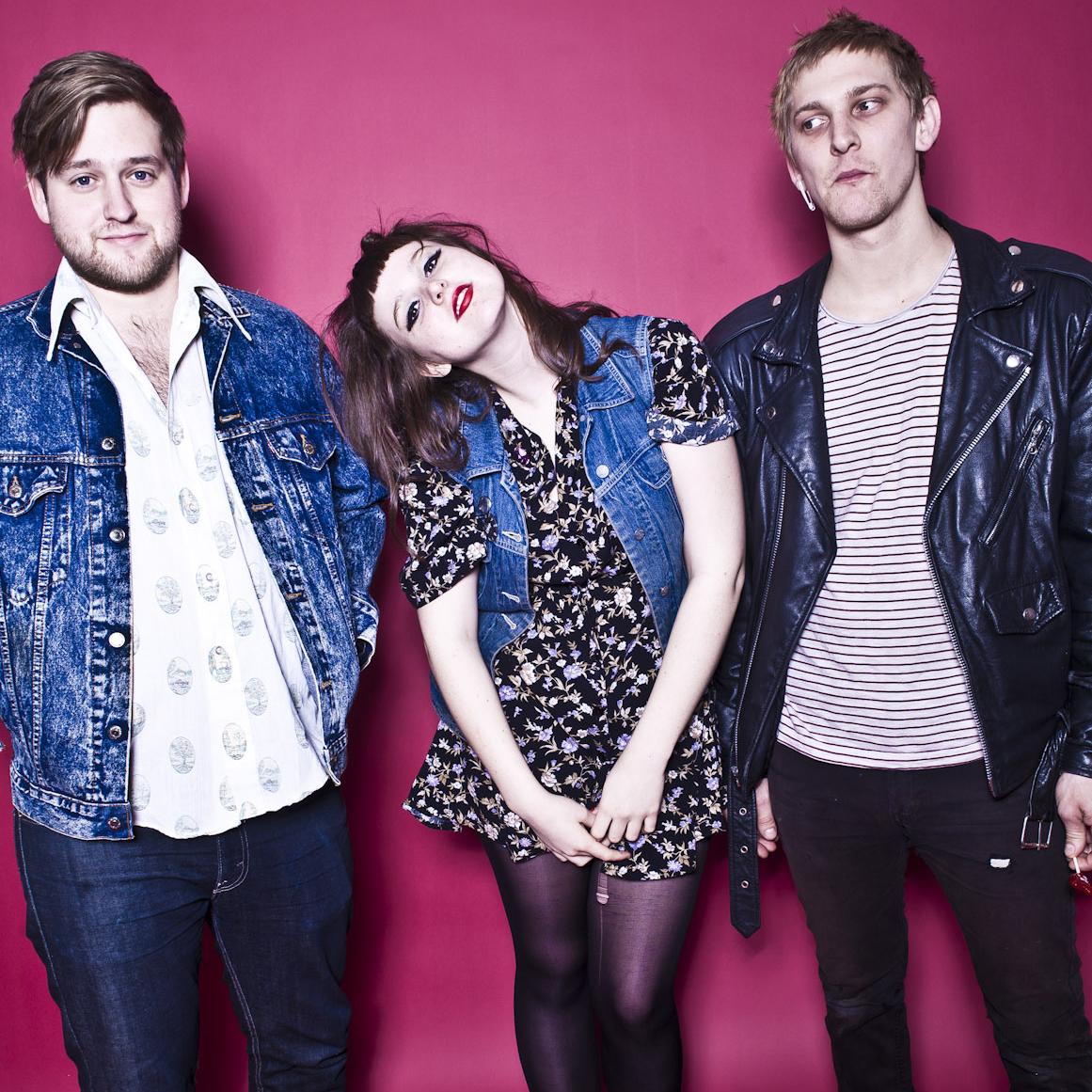 Tweens only formed in 2012, but has already made a name for themselves among fans—including The Breeders, who invited the band to open for them on a recent U.S. tour. The story goes that Kim Deal booked the band for one gig on the recommendation of Jim Blaze, owner of Cincinnati record shop Shake It Records, and was so impressed she brought on band to play select East Coast gigs and a full West Coast tour. Additionally, the band toured with the Black Lips, their partners in a party-centric attitude.